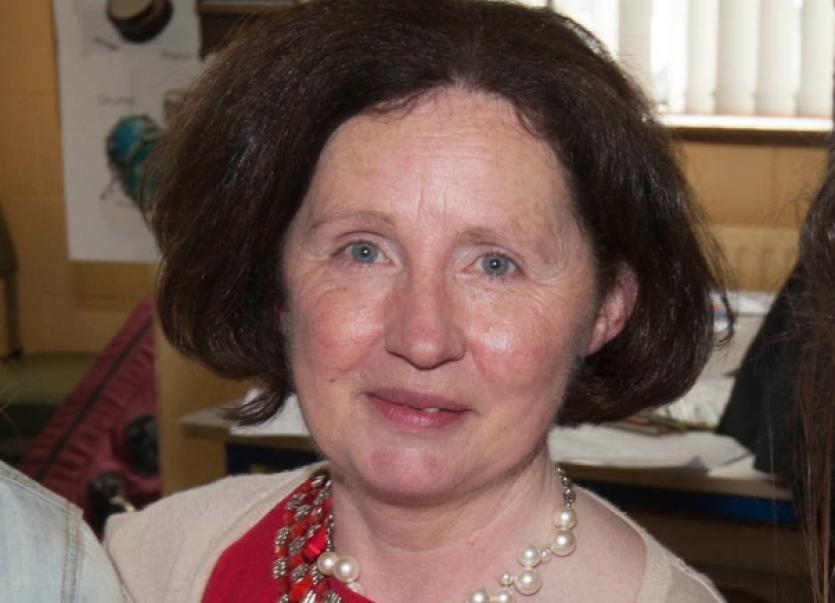 Numerous tributes have been paid to the late Hannah Delaney who has passed away at St James's Hospital in Dublin.

Knockbrack, Pike of Rushall in Laois was home for Hannah Delaney (née Keaveny) until July 10 when she passed away at St James's Hospital, Dublin, in the loving care of the matron and staff.

The passing of the native of Moate, Co Offaly was met with great sadness when parishioners, community, friends far and wide as well as former colleagues at Portlaoise hospital learned of her passing.

Tributes poured in from Laois, Offaly across Ireland and as far away as New Zealand to a woman who was held in high esteem by the many who knew her.

Hannah was a dedicated midwife at Portlaoise hospital for many years. A tribute from the Maureen Revilles, Director of Midwifery at the Midland Regional Hospital Portlaoise, recognised her contribution to the profession.

"She was a highly respected and regarded midwife who provided tremendous care and commitment to the countless women she cared for. There is a great sadness amongst her friends and colleagues at the Midland Regional Hospital Portlaoise. Our thoughts and prayers are with you," she said on RIP.ie.

This was just one of the several tributes from staff and former colleagues of the deceased who knew here from the Laois hospital.

She was a popular lady in our community who helped out in any way she could. One such tribute came from Camross Comhaltas.

"She was one of life's treasures, kind, caring, and enriched all our lives with her enthusiasm for her role as Irish Officer and left no stone unturned when promoting our native language and went about it in calm and unassuming manner. Was always around to take part and help in any branch activities. May your gentle soul rest in peace and the angels has ré united you with your beloved Bill in heaven," said the message from Crescentia Phelan Chairperson.

There were also tributes from the political world since Hannah was predeceases by her husband Bill who was serving councillor when he died in 2007. Cllr Delaney was elected in 2004 subsequent to being co-opted on the local authority due to the departure of Seán Fleming TD in 2003.

Minister Fleming and other councillors also paid tribute as did Laois Fianna Fáil and other branches of the party including Ógra Fianna Fáil of which William junior has been an active member.

"Hannah was a lovely lady always looking for the good in everyone," said Sean and Mary Fleming

Fine Gael representatives were among those pay their respects on RIP.ie

She is deeply regretted and will be sadly missed by her loving children, William, Grainne and Niamh, mother Kathleen, sisters Eilish and Dympna, brothers Vincent, Noel and John, brother in law, sisters in law, nieces, nephews, extended family, relatives, neighbours and friends.

Due to Covid 19 restrictions, the funeral took place privately (max 50 people in the church) on Wednesday, July 14 at St Edmund's Church, Castletown. She was laid to rest immediately afterwards in Churchtown Cemetery, Castletown.

People were invited to stand along the route to the church, in the church yard and in the cemetery. The Delaney and Keaveny families thanked people for their understanding and consideration at this sad and difficult time.

Condolences were offered in the online condolence book at RIP.IE