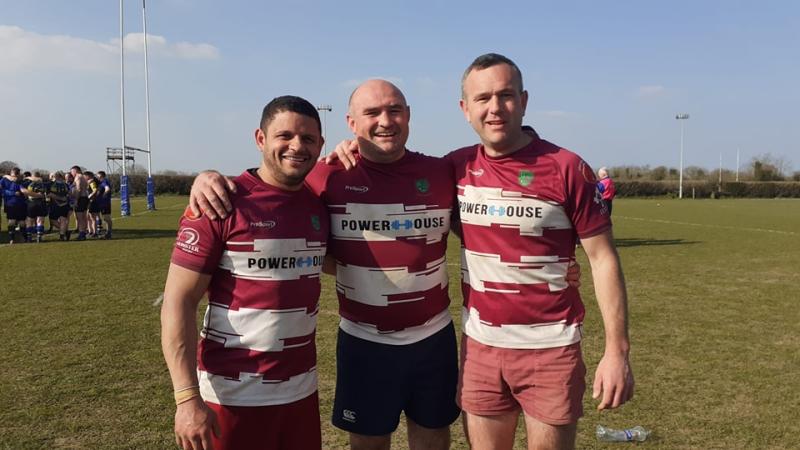 A try with the final play of the game from Rosenallis man Donnagh Callaly saw wild scenes of celebration as Portarlington came from 13 points down to a seal a win in the dying seconds and capture the Metro Div 10 League.

Callaly who is in his first ever season playing rugby, was the hero as he ran around four defenders and scored under the posts to leave the big crowd on a beautiful day in Port ecstatic.

Midland Warriors travelled down to Port with a squad of 30 and were the stronger of the two teams in the first half. They dominated a lot of the early physical exchanges and but Port under a lot of pressure.

An early try followed by two unanswered penalties left the half time score 13-0. Port were missing a number of key men on the day including Paul Madden and Adrian Murphy and they struggled to get any position in the first half.

Port's fight back came through two seasoned veteran Francis Finn playing is first rugby in 13 years and the brilliant Pat Cooper. Finn set the standard and was physically dominate throughout. He scored Ports first try after some excellent work from Eugene Nolan and Dylan Langford. 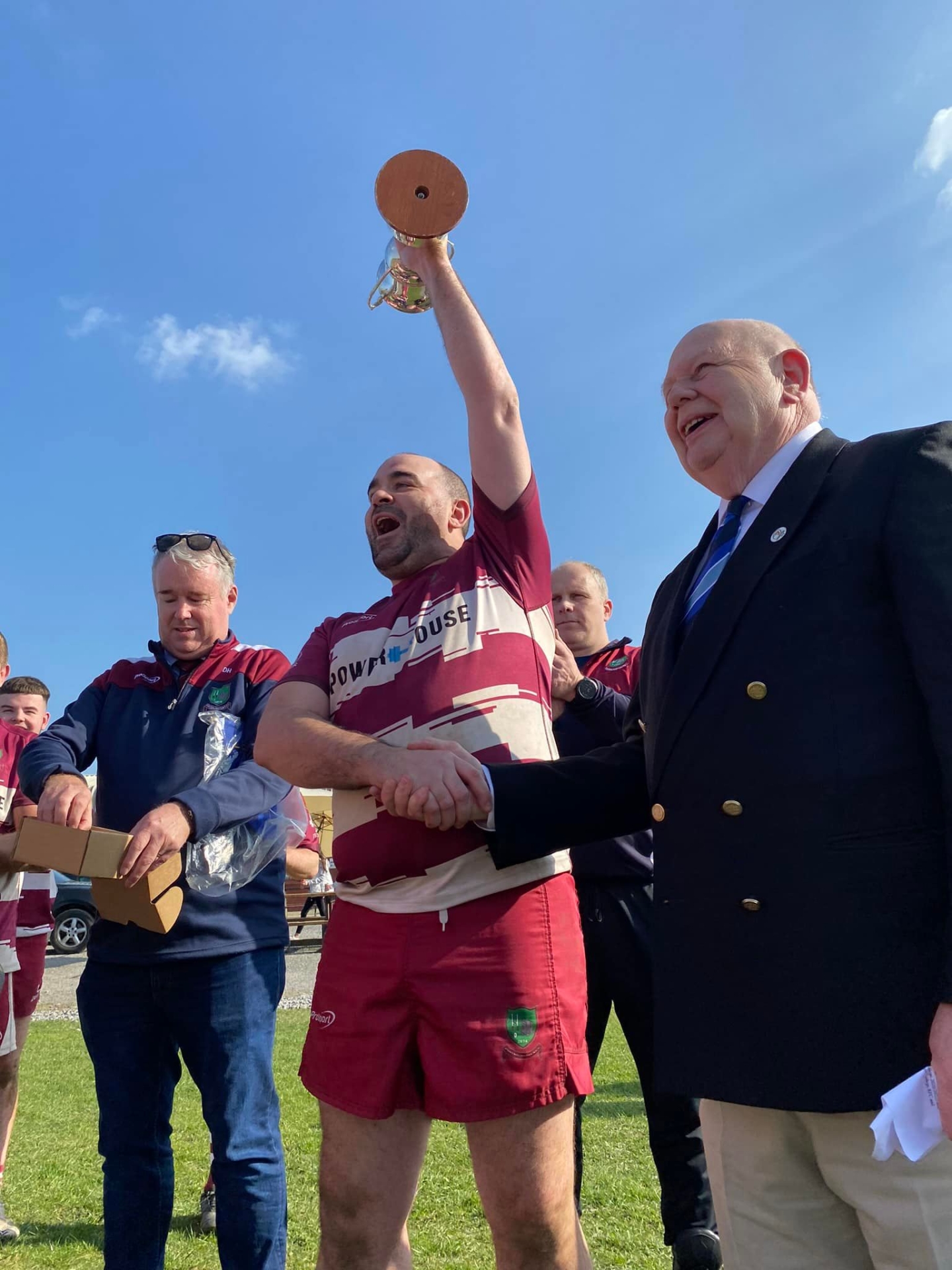 Cooper came on after half time and he certainly rolled back the years. Damien Sheedy scored next and Port were 13-12 down with 10 minutes left.

They just didn’t seem to be able to manage that vital breakthrough. Two of the young guns then unlocked Midland warriors defence. Second Row Kyle Stacy grubber kicked the ball through and it was regathered by Ben McMahon.

A quick ruck saw the ball get to Callaly and off he went on his mazing run to send everyone on the Portarlington side into wild celebrations.

Port had a new management team of Niall Gallagher, David Honan and Francis Finn and all three couldn’t have been happier with the results this season. One loss in the whole campaign in their very first game and a clean slate since.

Port will be presented with their medals, alongside the first team who won Leinster League Division 3 at a presentation night in a marquee in the club on the 29th of April. Tickets on sale now .