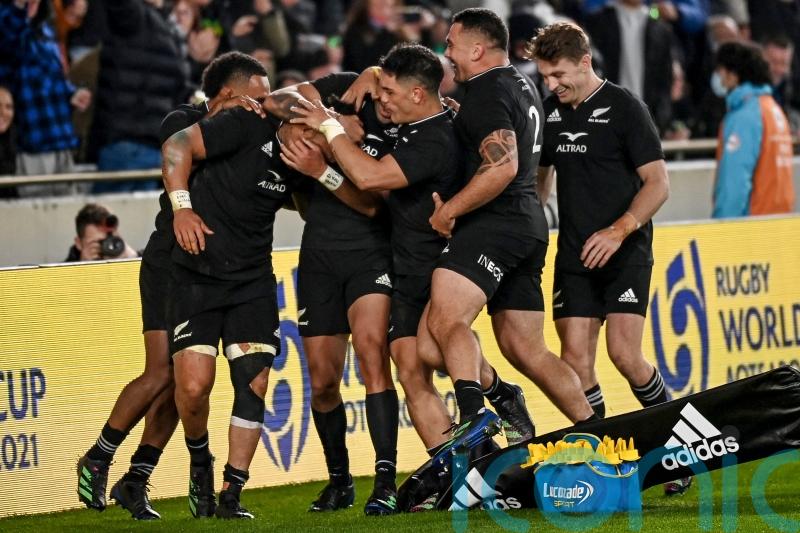 Keith Earls scored his 35th international try inside six minutes as Andy Farrell’s side flew out of the blocks at a sold-out Eden Park but things swiftly unravelled on a punishing evening.

Influential fly-half Sexton was forced off in the aftermath of Reece’s breakaway try and later failed a head injury assessment to compound a miserable outing.

Ireland, who made the scoreline more respectable thanks to second-half scores from Garry Ringrose and New Zealand-born Bundee Aki, paid a heavy price for repeated defensive lapses and face an uphill task to salvage the series.

Victory for the physical hosts avenged November’s 29-20 defeat in Dublin and maintained their impressive 28-year unbeaten run in a stadium which has become a fortress.

Farrell must quickly galvanise his dispirited squad ahead of next week’s meeting in Dunedin, for which he is likely to be without Sexton.