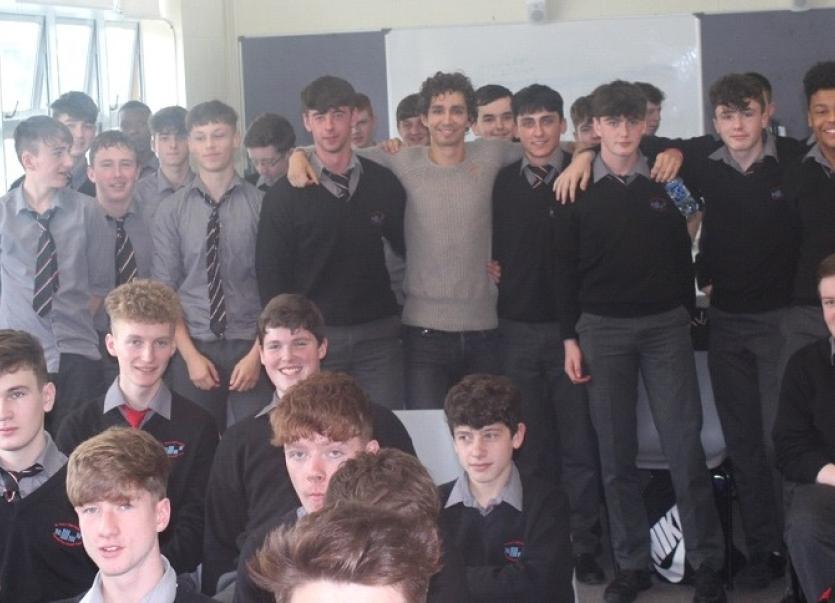 Portlaoise actor Robert Sheehan is a frequent visitor home to Laois and last week he popped in to St Mary's CBS secondary school to chat to students.

Sheehan talked to the Transition Year boys about his career and his early days in Portlaoise town.

A past pupil of St Paul’s NS and Ballyfin College, he told students that he was more a musician than actor when starting out playing the banjo and the bodhrán, describing himself as like “Footloose with spoons”.

He took questions on his early days in acting and said he first considered it when his mother took him to an audition for the film ‘Song for a Raggy Boy’ when he was fourteen.

He got that part and went on to roles in both television and film, including Misfits, Love/Hate and Fortitude. He will next be seen in the film, Bad Samaritan alongside David Tennant.

Sheehan also talked to the boys about his new role, as the star of Mortal Engines, Peter Jackson's new fantasy movie.

"He encouraged teenagers to get into acting as it is something not everybody is good at but they have to try it first. Robert got a great reception from the transition year students and picked up one or two acting recruits for an acting career as well," said student Jason Woods.

"Robert had just returned home from Barcelona as he was shooting a new film over there for the past six months and was going on a family holiday later that day so his visit was about an hour long. He answered all the students' questions and encouraged everyone to follow their dreams and to work hard. He also took great interest in their work and took a script from student Thomás Dunne. Thomás is very interested in English writing and Robert was more than happy to take a look at some of his work," said Ms O'Connell. 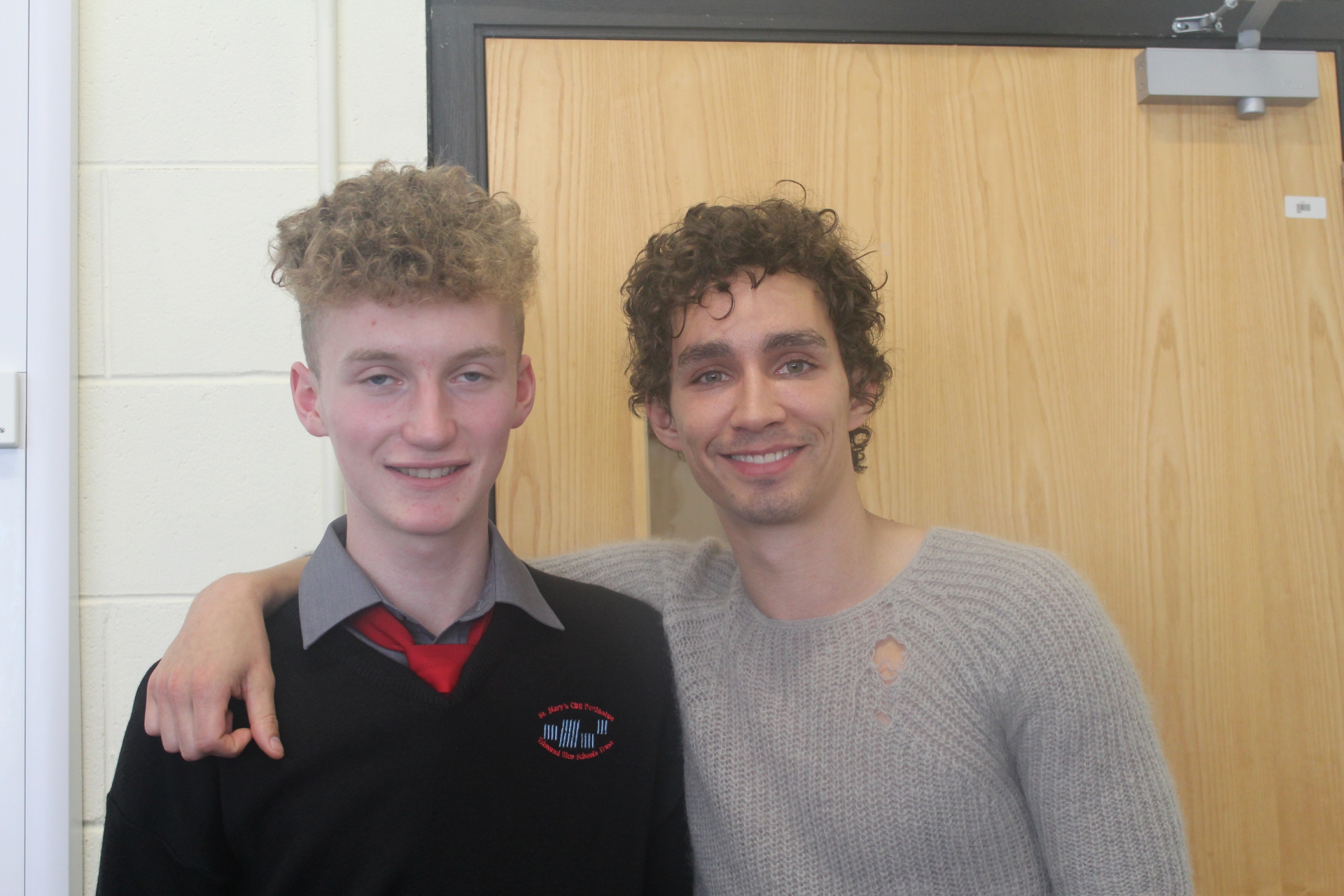 Below: Robert Sheehan with some happy Transition Year students at St Mary's CBS in Portlaoise. 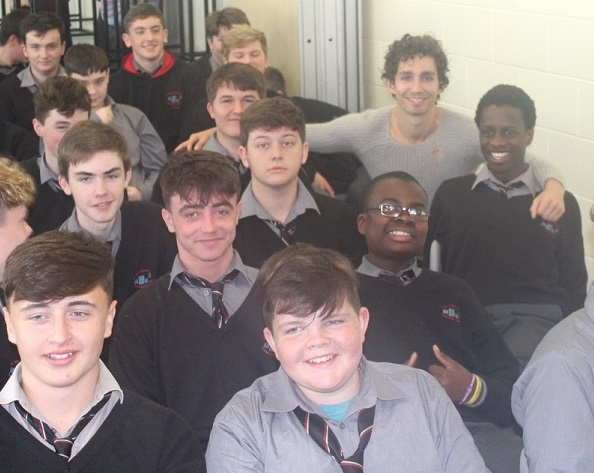 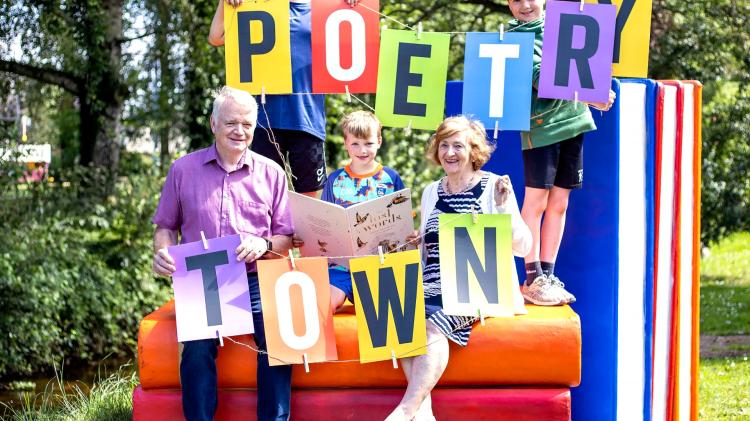