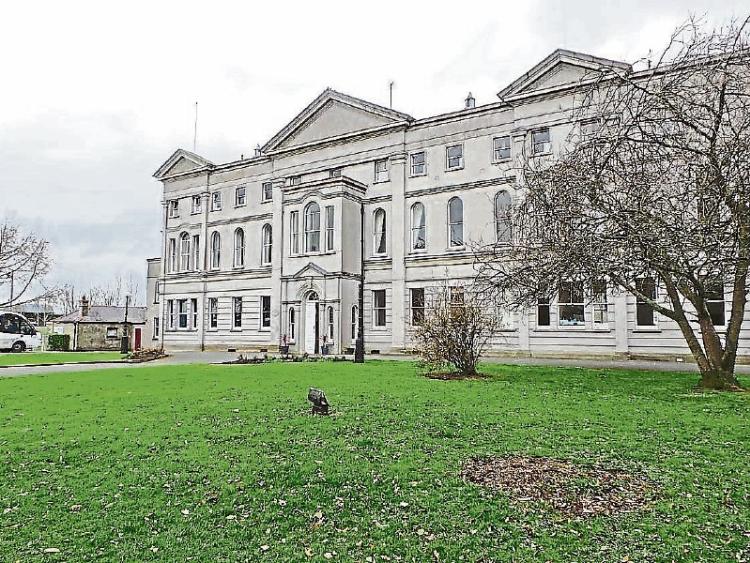 The motion for the debate was “To end hunger, we must embrace GMOs” with the four-man Knockbeg team comprising of Oisin T. Morrin, Ronan Saruwatari, Declan Roberts and David Hannafin, proposing the motion. After an intense debate, the adjudicators on the night called this first group-stage contest a draw.

Knockbeg wins in hurling and football.