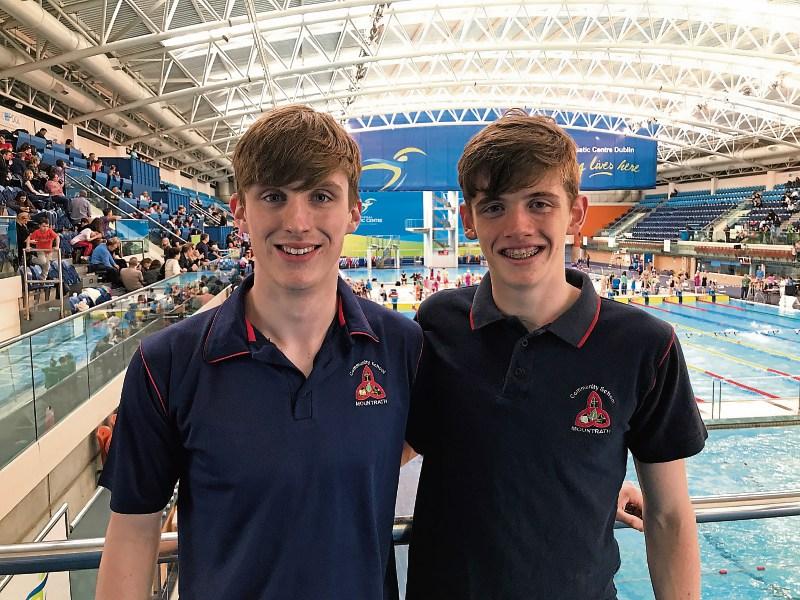 At the Provincials held recently at the NAC in Dublin he took bronze in both the 100 Breast Stroke and 200 IM.

He has qualified for the Irish Open in December to swim the 200m Breaststroke and the 200m Medley Relay for the Kilkenny Swim Club, with whom he started training in September.

Even though Ryan’s time with Laois Marlins Swim Club has come to an end hopes are high that this
will not stop him from representing MCS for years to come at the Provincial Schools Championships.
He enjoyed many years of tremendous success during his six years with the Marlins, representing
the club at regional and national level, and competing at the IAGs Division 1 for four consecutive
years in all four strokes. Among his many achievements were National Relay Gold, Swimmer of The
Year, Club Sprint records and taking first place in six events at his first ever National Division 2
Championships.