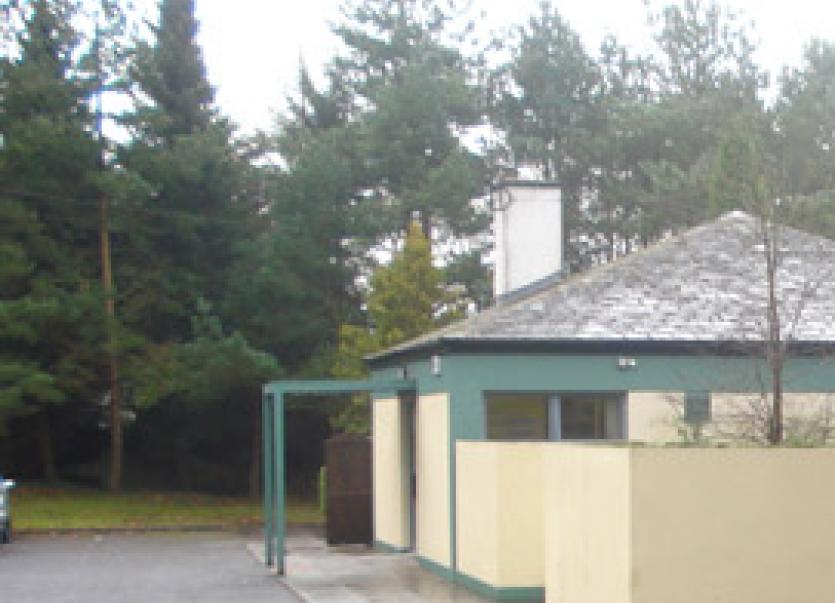 A Laois school for children with severe physical and mental disabilities is badly in need of a new building, but money is "not a constraint", the Minister for Education Richard Bruton has stated.

The Minister outlined the design for a new purpose built school, and said it was "tentatively" planned for 2018.

“A new building has been included in the Department's six year capital programme. It is a 2,265 m2 single story building project to include eight classrooms, a general purpose room, library, resource area, woodwork, art room, exercise therapy room and various ancillary spaces. It is envisaged that the new school will increase the capacity from 39 to 48 pupils," he said.

“The project was tentatively in the programme for 2018. I hope my Department will be able to move on to get the project to this next phase. I do not have a specific date as to when that project brief will be finalised," he said, in answer to a Dáil question by Laois TD Brian Stanley.

Kolbe Special School which teaches 30 boys and girls, will be the last primary school in Portlaoise to get a brand new building, with all mainstream schools already in bright spacious new surroundings. St Francis Special School for children with mild to moderate learning disabilities, is also awaiting a new building in Portlaoise, with construction to start this summer.

Kolbe relies on prefab classrooms around a small building to cater for its young vulnerable students.

Deputy Stanley raised the need for a new building for Kolbe Special School Portlaoise with the Minister in the Dáil.

“We need to move on the project for a new building to replace the Kolbe Special School Portlaoise. The school badly needs new accommodation. Good progress has been made in accommodation in the county with many mainstream schools having been built in the last six or seven years. However, the Kolbe centre urgently needs the same," he said.

He praised the staff, board of management and parents as all "very committed".

"It started as a very small facility and the problem is that the actual school building has never grown beyond that. All they have is a collection of prefabs, some of which are of very poor quality and are unsuitable as classrooms. I have made the case for the Kolbe school since 2011 and I make it again today," the Sinn Féin TD said.

“It is a very difficult environment for these special needs children to learn or progress in. We all know that children need a good environment in which to learn and grow, but children with such complex needs especially, need a good environment. Can the Minister confirm that funds are available for this and that money will not be an obstacle in moving the project forward? We need to see some definite movement on this," he asked.

The Minister replied that "money is not the constraint".

“So it is not a question of it being delayed for financial reasons. My Department will try to give a roadmap to the school so that as soon as the project brief is finalised it can anticipate the likely timescales of the different stages.”

Dep Stanley asked him to "be a bit more assertive with his officials".

"We both know that unless things are moved on and given a political push, particularly from a Minister, that they do not happen very quickly. I plead with the Minister to ask his senior officials to become active on this, to move it on and complete the project. It has been sitting there for some time. It should be moved on to the architectural planning stage," he said.

Minister Bruton said he would get an update from Dep Stanley, on what "exact work is left to complete in the project brief stage, in order that he might have some assurance that it is moving along”.

There are five Laois schools listed in the Dept of Education building programme, with Kolbe in the 'project brief' stage.