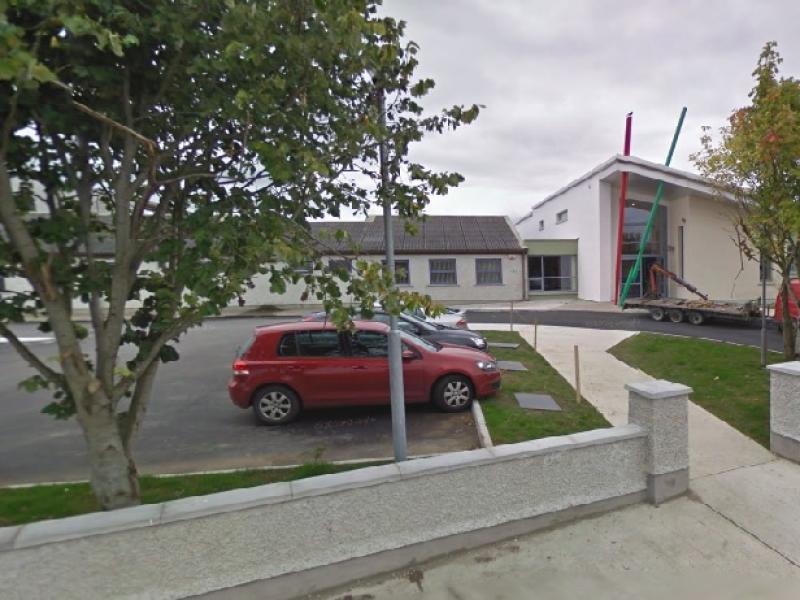 The Laois Offaly Education and Training Board  is delighted to announce Dominic McEvoy as the New Principal for St Fergal's College, Rathdowney.

Mr McEvoy, a native of the Abbeyleix area, is currently the Director of the Kildare Education Centre, taking up the position in 2014.

In this role he works with primary and post-primary schools in the catchment area providing services to these schools and their teachers.

Prior to this he was the Deputy Principal of a large second level school in Celbridge, Co Kildare for eight years. From 2000 to 2006 Mr McEvoy worked with the National Centre for Technology in Education (NCTE) as the National Coordinator with responsibility for teacher professional development in ICT at primary and second level.

He was also ICT Advisor in the Kildare Education Centre and for several years worked at second level as a teacher of Mathematics, Physics, and ICT. 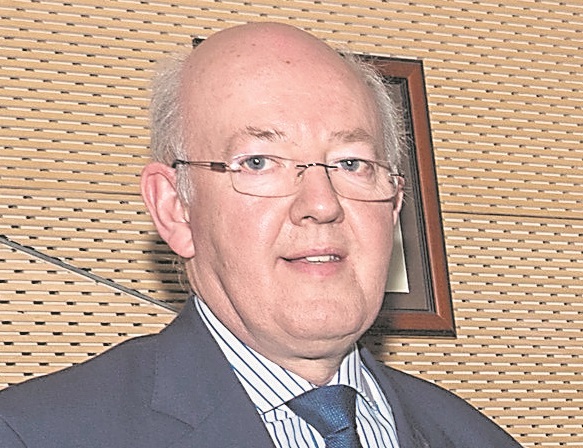 "Dominic brings a range and wealth of educational experience to the position and we wish him every success in his new role," he said.

Mr McEvoy takes over from the recently retired Aine O'Neill who has been principal since 2003.

The student population of the school, which opened in 1937, now numbers around 300 with 28 members of teaching staff.