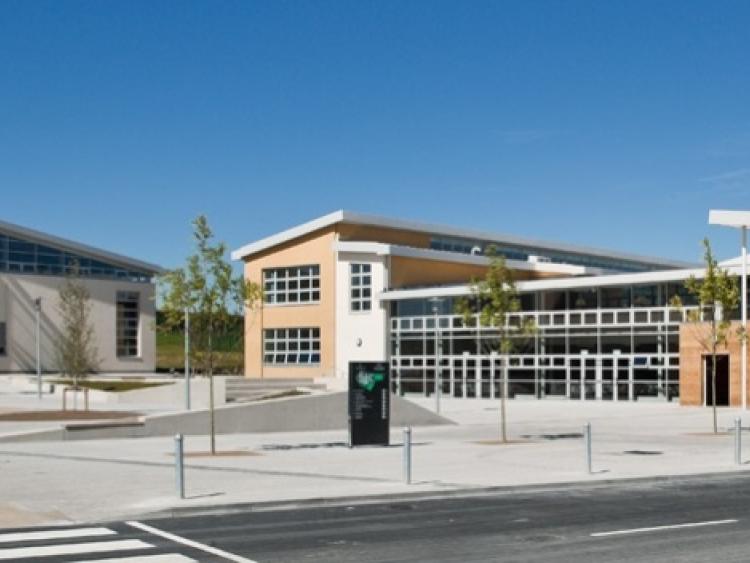 A Portlaoise school has launched a scholarship award for first years that includes an iPad, uniform, books and a lunch deal for the winner for an entire year.

St Mary's CBS Portlaoise boys secondary school has launched 'From Each His Best', a scholarship valued at €1,000 which will be rewarded to First Year students starting in September 2019, based on their academic ability and sporting skills.

The Principal is Maura Murphy.

"This is a really positive development, it's good for our school. It encourages young lads to aspire, and acknowledges the top performances reached in primary school and hopefully encourages them to keep this up in secondary school," she said.

The scholarship is being funded by the school's Board of Management.

An academic exam will be held following the closing date of January 30. The school is inviting applications now.

See their website here for the application form and guidelines. 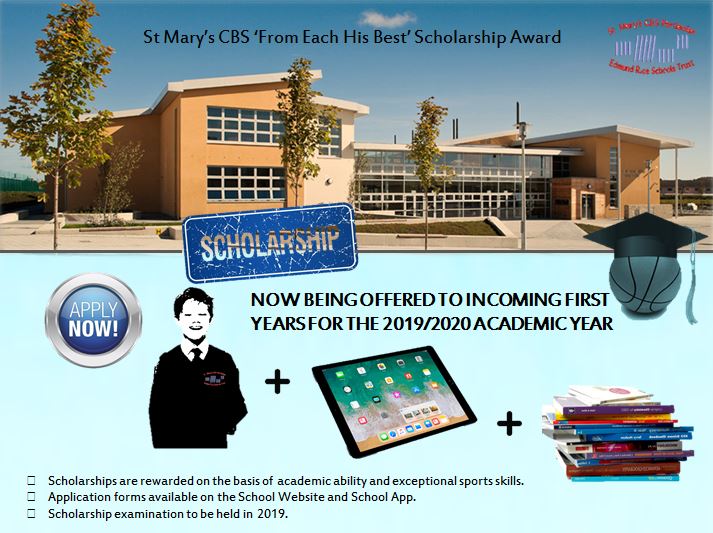