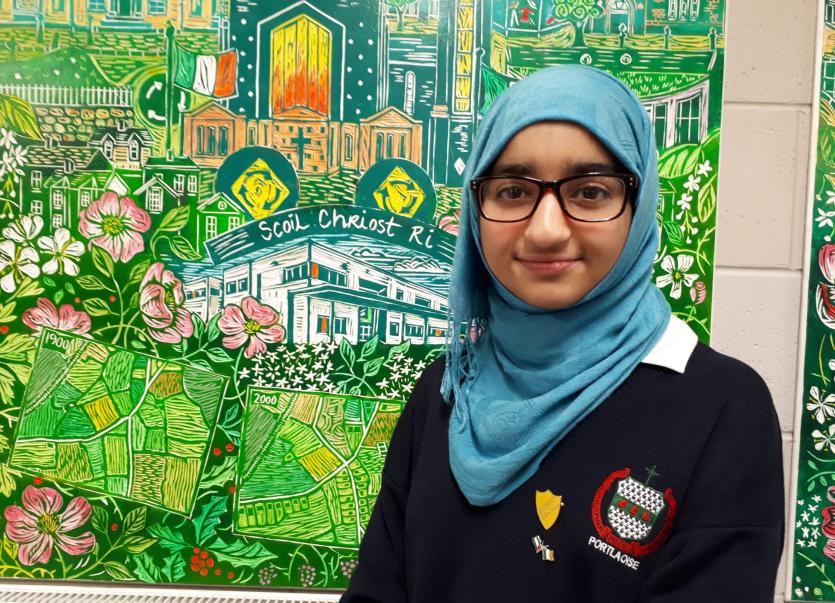 A Laois girl is among six top science students in Ireland in the final of a prestigious international science competition.

Asma Zulfiqar, 15, from Portlaoise, is a student at Scoil Chríost Rí. She is preparing to fly to Botswana on December 1, to compete in the International Junior Science Olympiad.

She will undergo 10 days of intense science examinations in physics, chemistry and biology with students from over 50 other countries.

Asma won a place after being one of 400 Irish students in the Irish competition in DCU, qualifying with her top grades in Junior Cert Science and Maths. Also qualifying was another Scoil Chríost Rí student, Angela He from Mountmellick.

In an impressive first for the school, both students won medals, Asma a Silver qualifying her for the final, and Angela a Bronze, putting her in the reserves.

Asma told the Leinster Express how she felt about winning a spot in the final in Africa.

"I couldn't believe it, I didn't imagine anything like this, it goes to show if you believe in yourself you can do anything," she said, thanking her parents Tasleem and Zulfiqar Ashraf for their support.

Principal Helen O'Donnell said the girls have brought huge honour to the school with their achievement.

"They are both exceptional students, and both so modest and unassuming. When they came back they didn't even tell us at first that they had won medals. Both of them have bright futures. It is incredible to have two out of the nine finalists in this competition, and in particular to have two of the three female medalists," she said.

More in next week's Leinster Express. 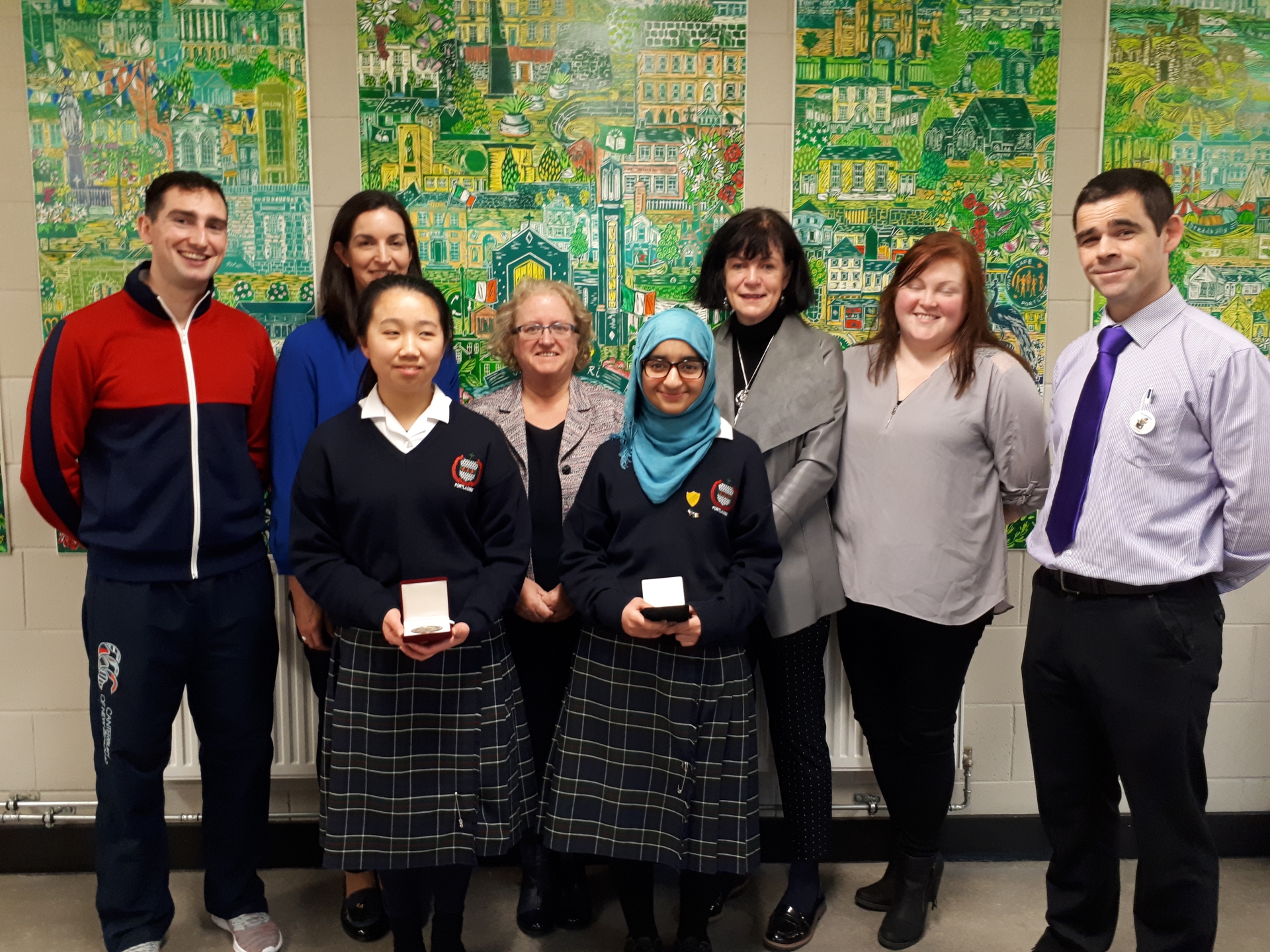