Sadness in Laois at death of retired school principal 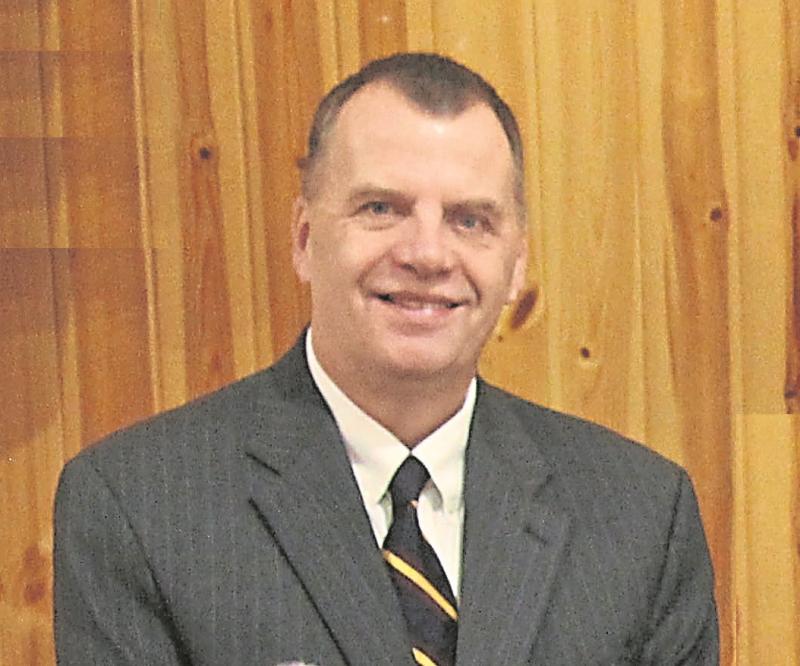 Portlaoise and Mountmellick are mourning the death of a retired school principal who passed away after battling a long illness.

Ted Laffey from Irishtown, Mountmellick was the principal of Scoil Bhride National School in Knockmay, Portlaoise for 14 years.

He oversaw its rapid expansion as Portlaoise population grew rapidly, and he led a campaign for a new building.

The principal retired early in 2012 due to ill health, after he was diagnosed with cancer. He remained on the schools' building committee, and after a 12 year campaign to government, enjoyed the official opening of the brand new school in 2018. Mr Laffey was also on the committee of the Treo Nua community centre in Knockmay.

His death took place on Sunday, July 7, passing away peacefully at his home surrounded by his loving family and friends.

"Ted gave a lot of himself as a principal and even after he retired. He got great satisfaction out of the fact that there is now a state of the art school at Scoil Bhride, even though he was not able to benefit from it himself. He was an able administrator, a very fair principal, a good manager of his staff and very popular with his children. They were the focus of all his work.

"My sympathies to his wife Mary, they were a very close couple, he enjoyed great support from her, and during his ill health. it is very sad for her," Msgr Byrne said.

The principal of Scoil Bhride Murial Wall Coughlin also wished her deepest sympathies to Mr Laffey's wife and his sisters Anne and Mary.

"He was a young man to pass on. He dealth with his illness in a dignifed way and tried every treatment. I wish them my deepest sympathies," she said.

He was a "forward thinking principal" she said.

"It was a struggle for 12 years to get the school built. It was wonderful that he was still involved to see it built. He was also much involved in bringing the school up to date with IT, he was very forward thinking," she said.

The staff of Scoil Bhride NS will form a guard of honour at the funeral.

Mr Laffey is survived by his best friend and wife Mary, his loving sisters Anne and Mary, brothers-in-law, sisters-in-law, nieces and nephews, many friends and colleagues.

His remains repose at Moloney's Funeral Home Mountmellick this Monday July 8 from 5pm to 8pm. An ecumenical funeral liturgy will be held in St Joesphs Church Mountmellick at 11am on Tuesday morning followed by private cremation.