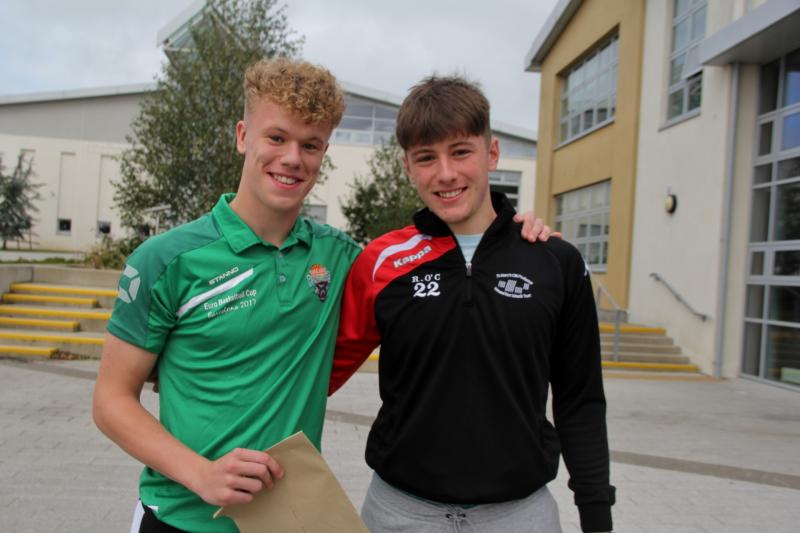 Two students at St Mary's CBS Portlaoise scored over 600 points each in the Leaving Cert, and a third is nearly there at 599 points. 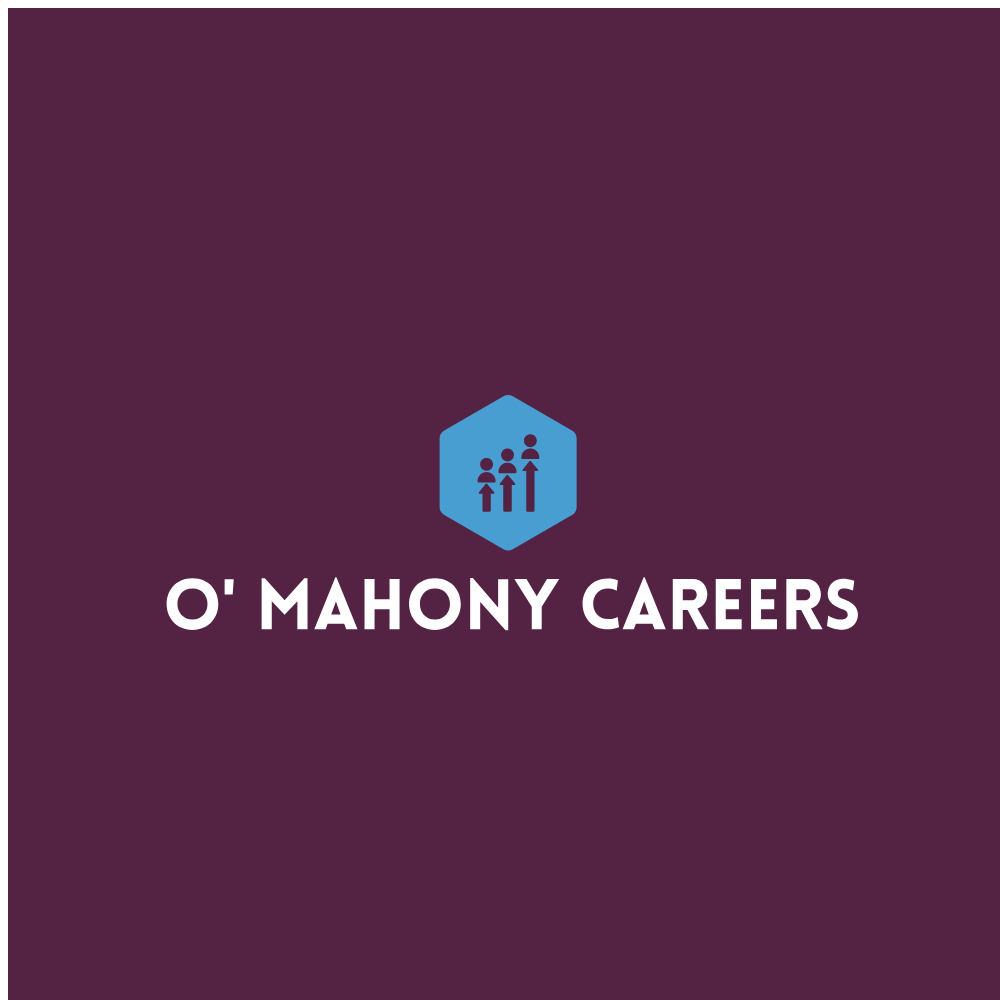 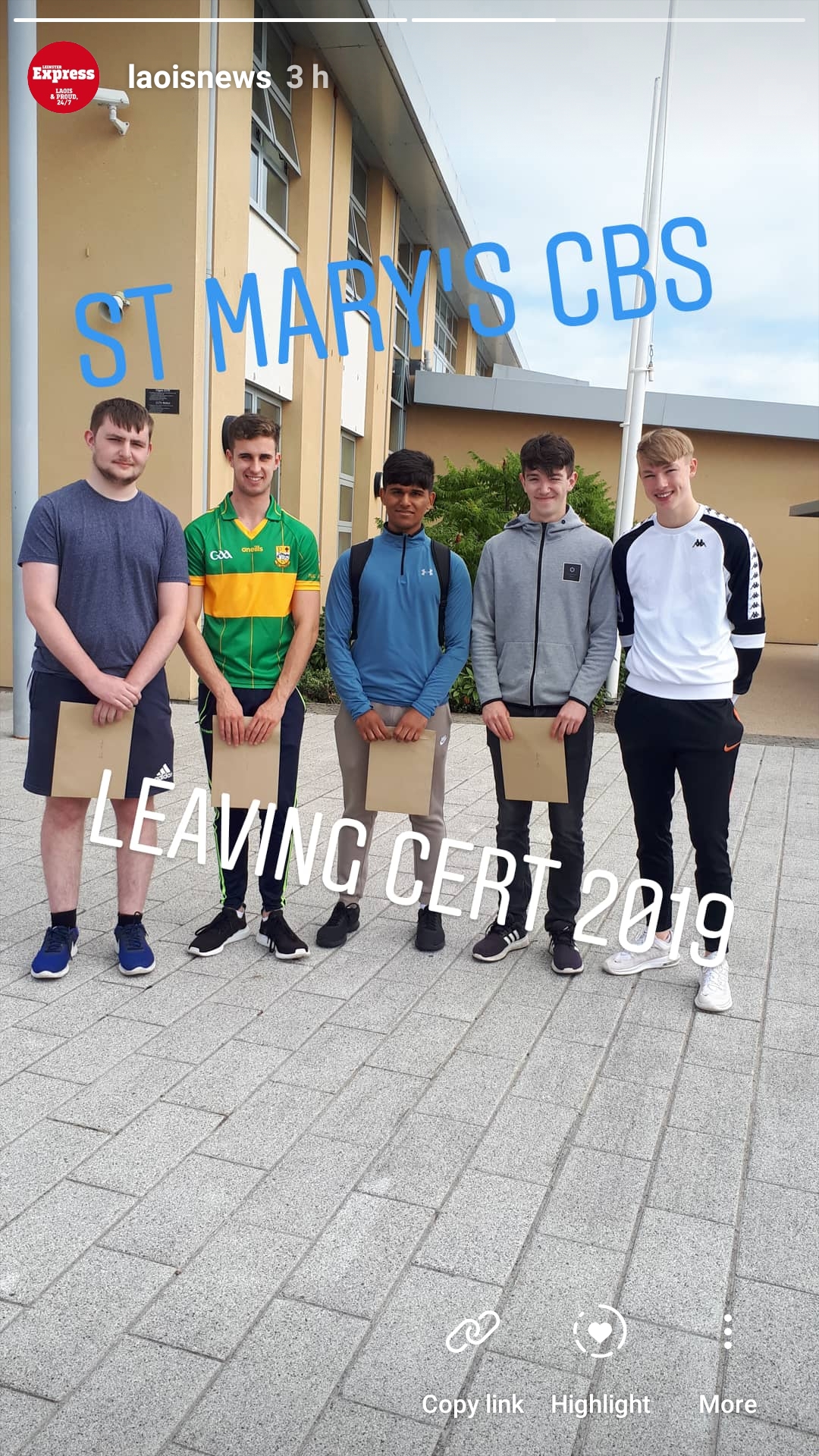 Collecting their results on August 13 were best friends Liam Kinsella and Rian O'Connell. Not only do they share the same height, 6'4", the same basketball club, Portlaoise Panthers, but they nearly shared the same point scores. Liam got 531 and Rian 532.

"We're delighted, we didn't expect that at all," said Liam, who hopes to study financial maths in University of Limerick.

They managed to fit in basketball for the school and club throughout the year, with games every weekend.

"The bit of sport gives you a break from studying," said Liam.

Their coach is Peter Duignan.

"They are inseparable. We were half hoping they would have to repeat for the coming basketball season. I'm thrilled for them, they're brilliant. I'll miss them here," he said.

Liam Óg Brown was there in his electrician's uniform with his father Liam (Stapo).

"I'm on my break, I started an apprenticeship in Excel Electrical in July. I had no interest in going to college, so the results were not too important but I'm happy with them. I got an O1 in business, I'll take that," Liam Óg said.

Cian O'Toole wearing his Ratheniska GAA jersey was "happy out" with 565 points.

"I wasn't expecting to get that high, I got a H1 in accounting, I couldn't believe that," he said. He hopes to study astrophysics in Trinity, with the SUSI grant and his accommodation already in the bag.

Ammar Atiq from Portlaoise was happy to get 455 points, having needed 440 to study physiotherapy.

"It is what it is. I'm going to do an alternative route, starting with sports rehabilitation and athletic therapy in Carlow for four years, then a masters in UCD in physiotherapy. I had a great career guidance teacher Ms Phelan who worked it out for me," he said.

He is following his interests for college. He plays cricket for Portlaoise, used to play soccer for TNS in Stradbally, and is a fan of the gym.

"I am really happy now, I got just above what I wanted, 420 points. the stress was killing me, I couldn't sleep, I was so nervous waiting. I'm happy its over. I want to do electronic and computer engineering in UL," he said.

The principal is Maura Murphy.

"Our marks are higher than last year, we are expecting several scholarships to follow. They are choosing a great variety of courses including law and pharma. We had a very large uptake of honours maths, 44% did higher level.  It is the largest class we have had to date, and across the board the results are excellent," she said.

"They are a lovely group of lads. Over 70 of them did transition year which always helps them mature and to make well thought out decisions for college. We wish them well and thank them for the five or six years they gave us. Their life is before them now," she said. 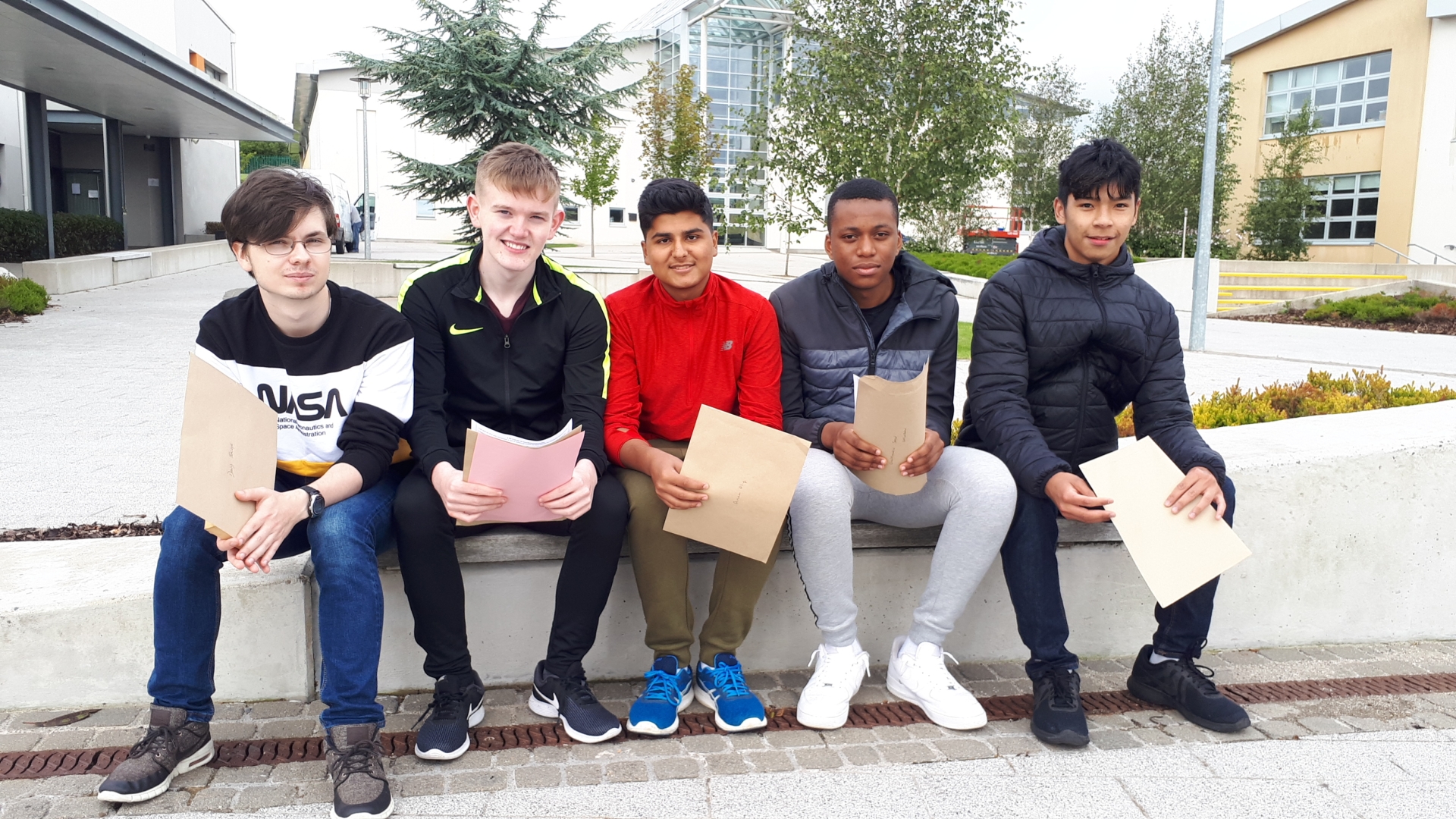