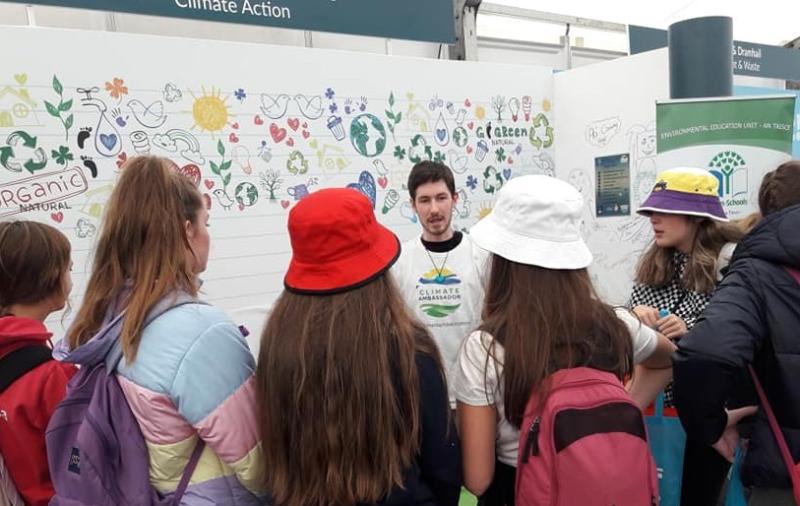 Jack O'Neill speaking about climate action for An Taisce Green-Schools

The Laois student and Climate Ambassador Jack O’Neill, 17 is all set to fly out to New York this week to join the first United Nations Youth Climate Summit.

Jack spoke to the Leinster Express ahead of his trip.

A leaving cert student at Coláiste Iosagáin in Portarlington, he was one of Ireland’s first Climate Ambassadors in 2018.
He is active in the Green-Schools Committee since starting secondary school. He has arranged biodiversity competitions, workshops, forest litter picks and speaks about climate change to his peers, schools and community groups.

“I help run the national schools strike climate action network outside Dáil Eireann. People tell me they don't believe in climate change, but it's not something to brush aside. We have the evidence, it's happening in front of you. It's sad but hopefully it can change,” Jack said.

A son of Shane O'Neill and Martina Foster, he is thrilled to be heading to New York on a trip courtesy of the UN. He was nominated by An Taisce and is one of 100 from 7000 worldwide applicants to be chosen.
“It's fantastic, it was just breathtaking to get an email from the secretary general of the UN that I was accepted,” he said.

The historic Youth Climate Summit is a platform for young leaders driving climate action to showcase their solutions at the UN, including reknowned climate activist Greta Thunberg. It will be the largest gathering of young climate leaders at the UN in history.
“I don't expect to feel shy because everyone there is the same age as me with the same interest and knowledge,” the Port student said.

"I am going there to raise awareness so that they can come to a global agreement of what we have to do," he said.

It is followed by the UN Climate Action Summit, for countries to agree on a worldwide plan to tackle climate change.
Coláiste Iosagáin will hold a school strike on Friday September 20, Global Climate Strike day.

Jack will address them by live video link before the school heads out on a march around the school grounds.

"I hope to bring back a video to the school. To show them that this is bigger than they might think. This is important, this is our future that we are trying to save," he said.

His tutor is Sinead Black.
“Jack's passion for his role as climate ambassador is obvious. We are all very proud of him,” she said. 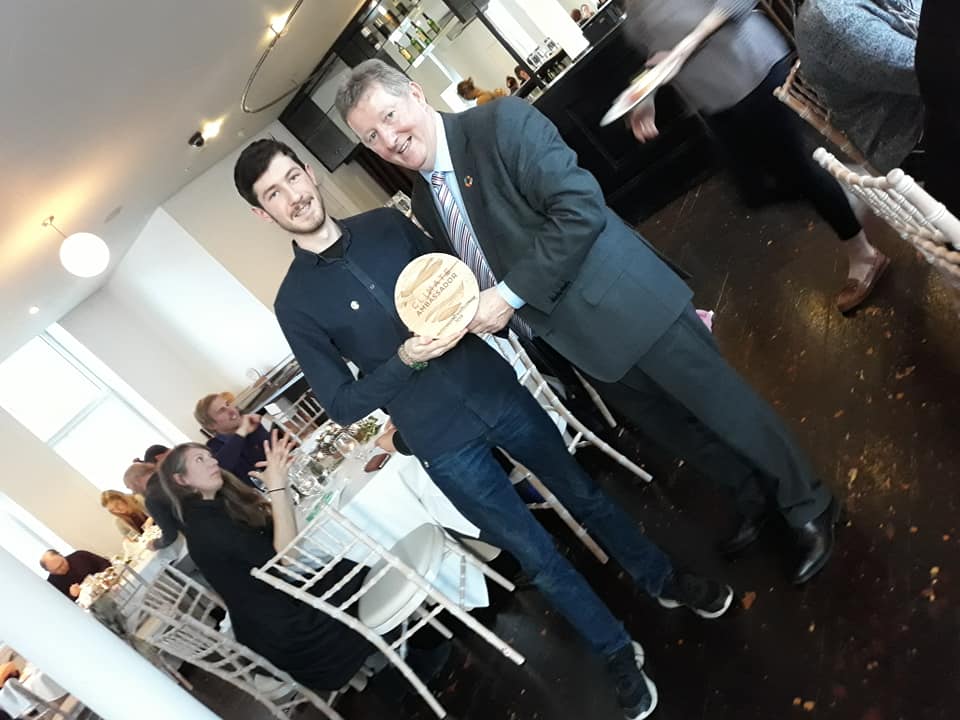