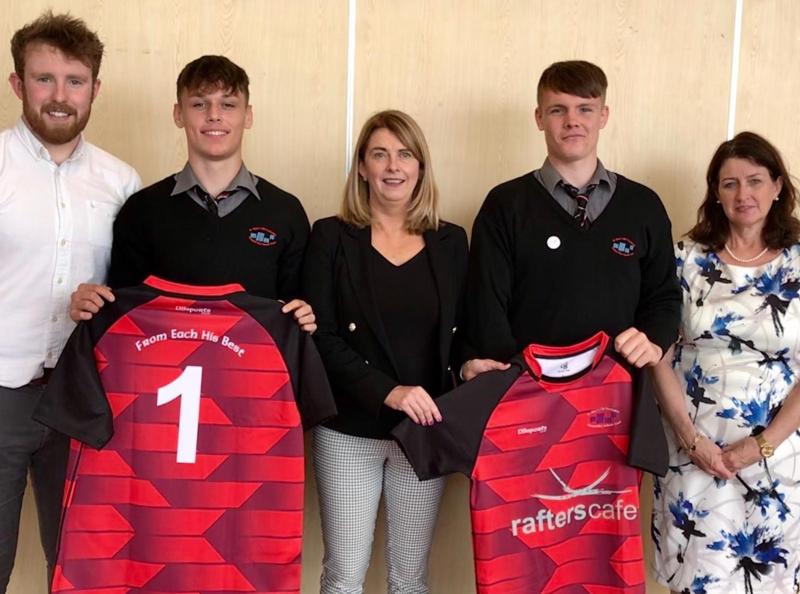 St Mary's CBS is embracing rugby in a big way, and now their school team have new kits to keep them winning.

The first year team enjoyed a win in the Leinster Development Plate and the junior team won out of their league and progressed to the Leinster C division cup playoffs.

Following on from this success the CBS are again offering first year and junior rugby, but have also added a senior team to their line up.

"St Mary's have always had a strong link to rugby with many students being members of the local Portlaoise and Portarlington rugby clubs, and in recent years we have enjoyed watching past students Sean and Eoghan Masterson playing for the Connacht provincial team," he said.

"The CBS also have a current leaving certificate student William O'Reilly who has enjoyed success with both Leinster and Irish youth squads. It is great to see the school offering teams to support these players and other future sports stars in the game," Chris said.

The coaches and management in St Mary's CBS thanked Rafters Cafe for sponsoring their new set of senior rugby jerseys. 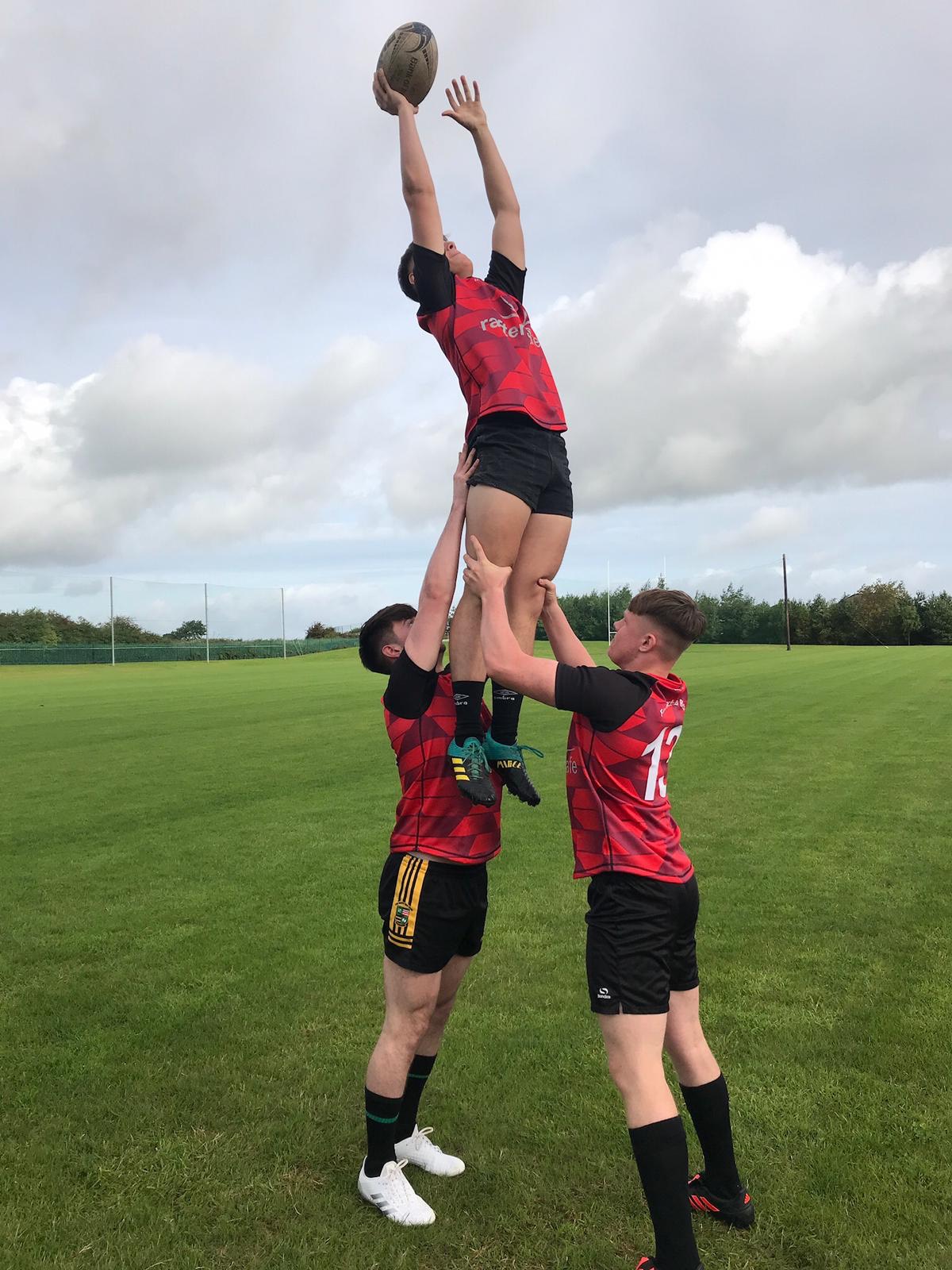