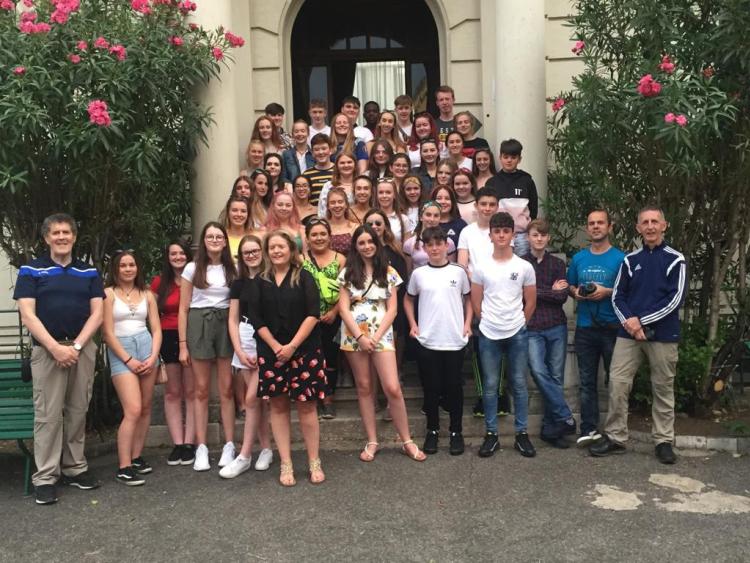 The choir from a Laois school has returned from a trip to the Vatican where they sang in St Peter's Basilica and prayed with Pope Francis.

Heywood Community school which is proud of its long musical tradition, sent 46 students and their teachers on the trip, following months of practice.

The school produces school musicals, has a traditional Irish music group, school talent shows and also has the school choir, with all students encouraged to get involved.

The students and teachers touched down at Aeroporto di Fiumicino, Rome on September 19. They stayed at
Pontifical Irish College for three nights, practicing in the college chapel and relaxing at the college’s swimming pool.

The students visited the Basilica of St. John Lateran and a number of the students climbed the Holy Stairs on their knees.

On Friday they sang at the 5pm Mass in St Peter’s Basilica. A large congregation of many different nationalities were gathered for this celebration at the Altar of the Chair and they showed their appreciation for the choir with a round of applause after mass. 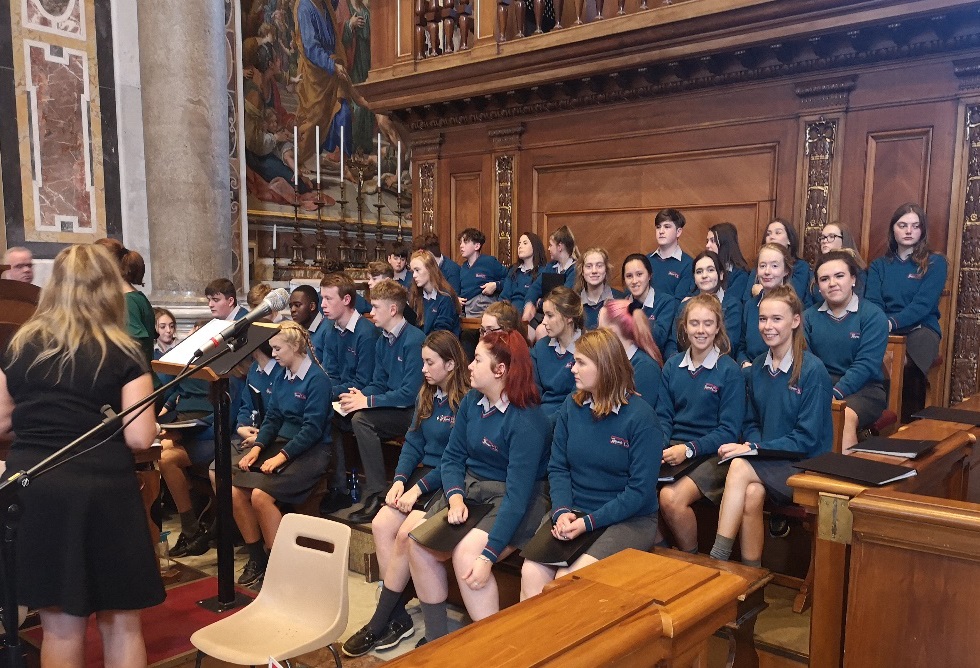 The next day they performed in the chapel of the Irish College, with many saying it was the highlight of the trip. They gave a spiritual performance of sacred music interspersed with some traditional Irish pieces. The repertoire included well known hymns such as Ava Maria, Panis Angelicus and Nella Fantasia. It was described as a truly moving performance by the choir and they received a lengthy standing ovation at the end.

Following Sunday morning Eucharist in the Irish College where the choir sang during the liturgy it was off to the Vatican for the Angelus Prayer led by Pope Francis himself.

That evening they relaxed on the shores of Lake Albano and visited the Pope’s summer residence in Castel Gandolfo.

They managed to fit in some sightseeing and tasty Italian icecreams on their trip too. 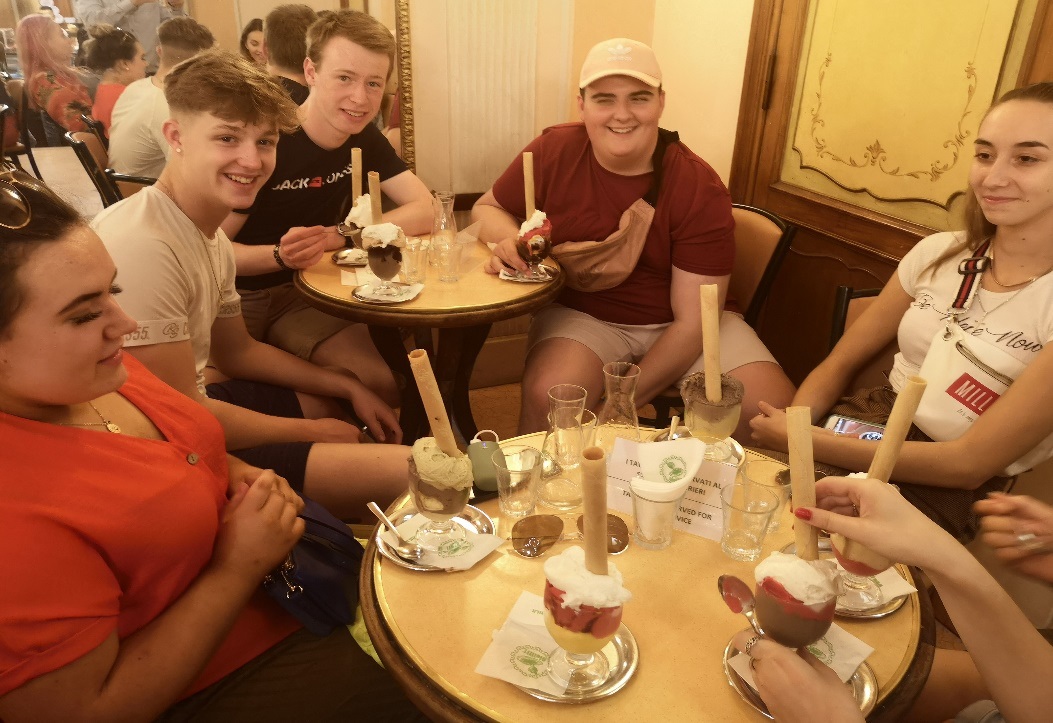 "It was a truly memorable few days for all those involved and a special mention must go to Julianne Woods whose achievement in coaching the choir to such a high level is remarkable," said Mary Harrington, Deputy Principal.