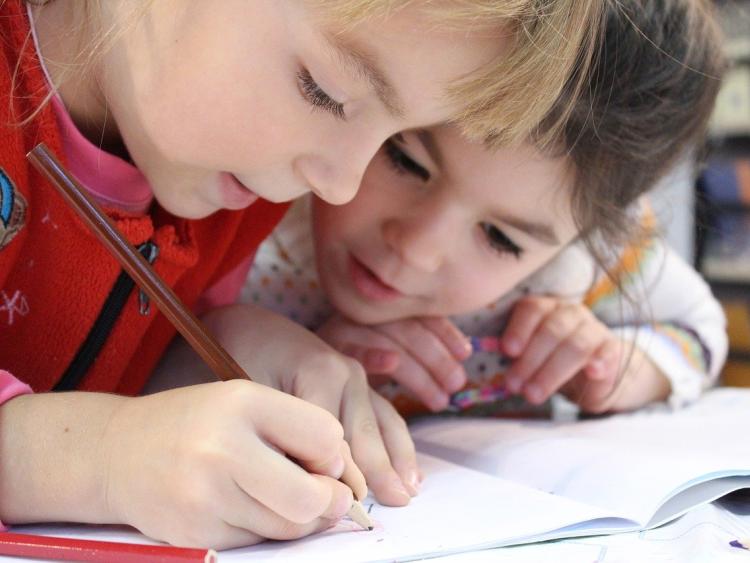 Data released today has revealed that the majority of Irish parents would not feel comfortable sending their children back to school until at least September.

The data from RollerCoaster.ie, Ireland’s leading website for the ups and downs of pregnancy, parenting and family life, sampled more than 1,500 of their 400k Irish readers to reveal our attitudes towards our children returning to school should they reopen in May as part of the reduction in restrictive measures around Covid-19.

An astonishing 39% of those questioned have confessed that they would not feel comfortable allowing their children back into a formal educational setting until at least September with only a fifth (20%) making concessions for those due to sit exams. Roughly the same proportion (19%) said they would be fine with their children going back to school in May should the government make that determination.

One in fourteen (7%) took a more protective stance, stating that they did not intend on sending their children back to school until a vaccine had been found with 6% agreeing that they might concede to a May reopening if it were part time and 9% relying on their gut and deciding that their school aged kids would return when they felt the time was right.

Speaking of these findings, Miriam Burke, Content and Community Editor of RollerCoaster.ie said, “There is clear evidence that Irish parents need greater reassurance before sending their children back to school in the coming weeks especially as implementing safety regulations such as hand hygiene and social distancing can be challenging with young children at the best of times.”