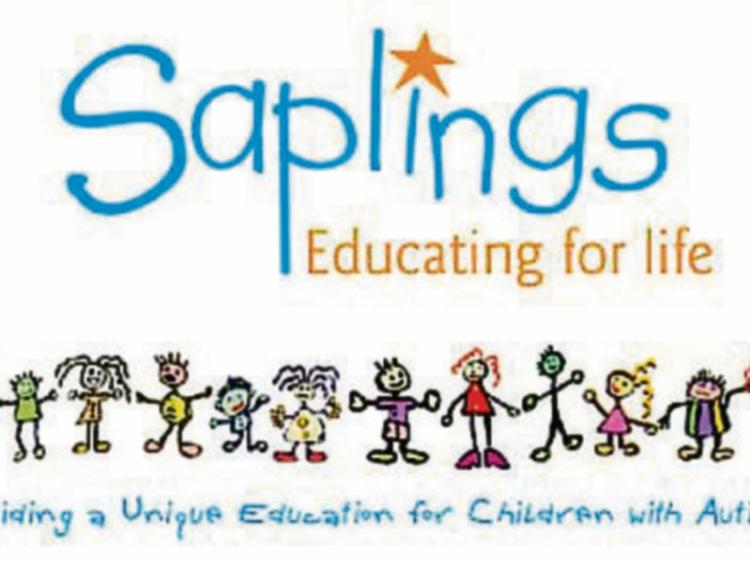 A Laois councillor has slammed as “outrageous” the amount of money he claims is being paid by a special needs school in rent.

Cllr Tom Mulhall claims that a Saplings school in Killleshin on the Laois Carlow border, is paying €150,000 a year for three years to rent a community building that is too small.

“They are renting an old small community centre, very cramped for space,” Cllr Mulhall said at the July council meeting.

Cllr Mulhall later confirmed to the Leinster Express that the money is mostly spent on the rent for prefab classrooms, and that the Department of Education pays the rent.

He has also confirmed that Laois County Council is in the process of providing a two acre site in Graiguecullen, Laois for the construction of a brand new school.

He compared the rent to a new three year lease agreed between Laois County Council and LOETB for Laois School of Music. Read that story here.

“They are paying outrageous rent in comparison. It will probably be three years before they are ready to go with the new Saplings school. €150,000 a year over three years,” he said.

Cllr Willie Aird was shocked at the rent cost.

“Children from Portlaoise go there, children with disabilities. They have to go that far. €450k is outrageous if those people are paying that. The parents are out raising funding,” he said.

Cllr Padraig Fleming who was with Cllr Tom Mulhall on the visit to Saplings, wanted no discussion on it at the meeting, and said he would seek clarity.

Saplings have five special schools in Kildare and surrounding counties, run by an independent non profit company which was formed by parents. They cater for children with autism and complex needs. Saplings was unavailable for comment.