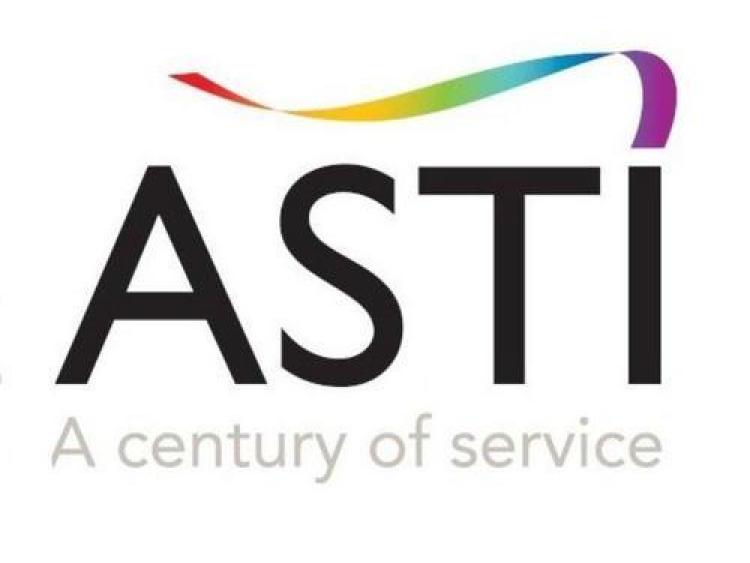 The ASTI announced yesterday that it will ballot its members on the proposed public service agreement.

At a meeting on Saturday, ASTI’s Central Executive Council decided to recommend that ASTI members reject the proposed agreement.

Speaking after the meeting ASTI General Secretary Kieran Christie said that the proposed agreement does not achieve equal pay for post 2010 entrants to teaching.

He added that while the proposed agreement includes modest pay increases for teachers, it follows a 12-year period where teachers endured significant cuts to pay and increased work demands.

“In the past 10 months we have seen an unprecedented display of commitment, flexibility, hard work and agility across a range of civil and public services. During this time teachers and school leaders have worked tirelessly to support their students and to ensure their education continues. In this context it is scandalous to think that a significant proportion of these teachers are experiencing pay discrimination. These teachers have been denied equal pay for up to a decade.”

ASTI President Ann Piggott said: “We cannot accept proposals that involve a continuation of unequal pay for thousands of second-level teachers. This injustice is not just felt by those personally affected, but by the entire teaching profession. The ASTI took strike action over this issue and all members endured the force of punitive measures. This decision demonstrates that ASTI members want to continue to stand up for lower-paid teachers.”

At the meeting lower-paid teachers stated that they have experienced unequal pay for up to 10 years. Many are now in their 30s and 40s and have substantially reduced career earnings.

The ASTI ballot will take place in the coming weeks.