Laois school art shows we can all be Someone Like Me 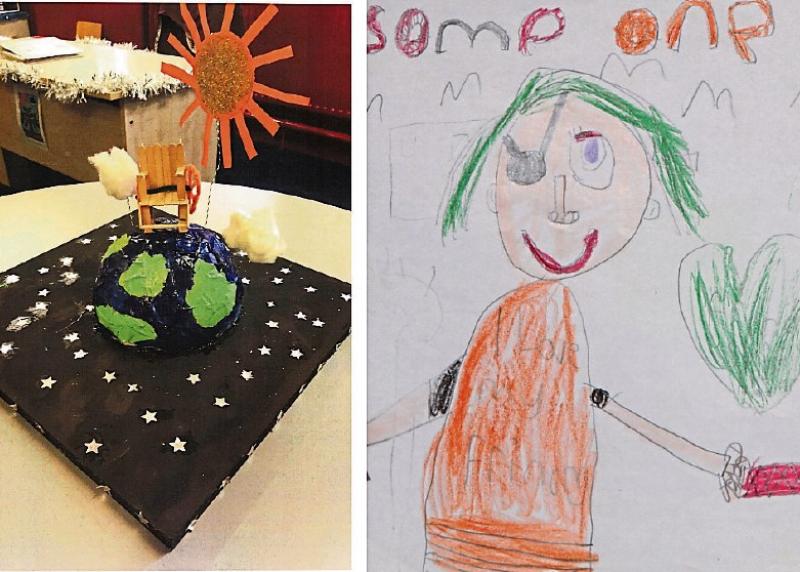 Derrylamogue National School, Rosenallis and Newtown National School, Doonanne, Crettyland were named Junior and Senior County Winners respectively of the prestigious national art competition, Someone Like Me this year.

His entry was an A4 drawing of two friends smiling and they both are wearing eye-patches as a visible disability.

His teacher is Lisa Fitzpatrick. 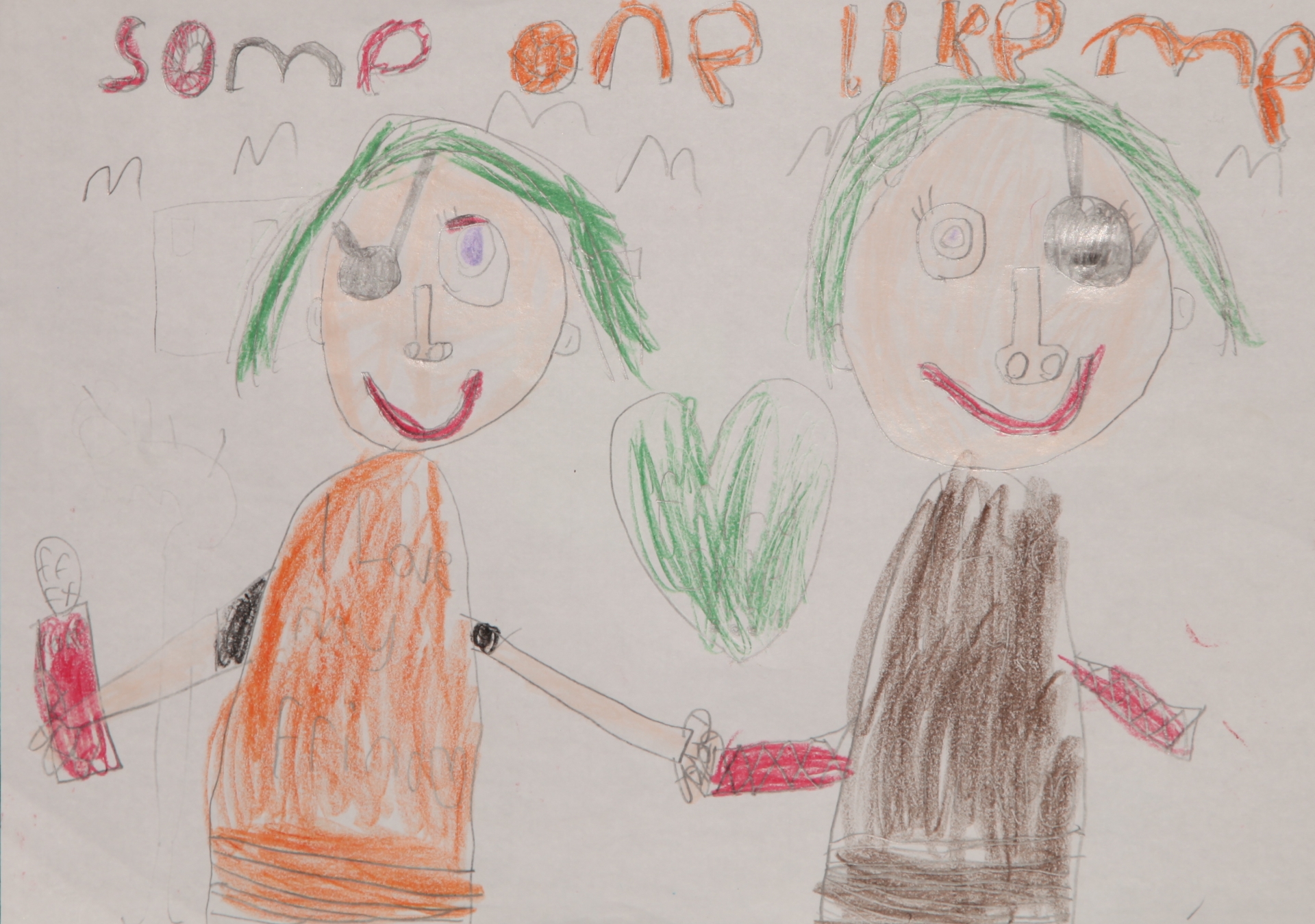 The senior County Winners attend from Newtown NS in Doonane, Crettyard. Fifth class pupils Mia Kearney, Kate Wheatley, Freya Jones, Kayla Hyland and Aoibheann Kelly won for a 3D model of the world with a wheelchair travelling on top of it as the sun shines and the stars lay below.

Their teacher was Claire Walsh.

The competition, which is organised by the National Disability Authority, attracted more than 1,500 entries from national schools across the length and breadth of the country. Now in its fifth year, Someone Like Me aims to foster more positive attitudes towards persons with disabilities by highlighting the similarities that exist between all people.

The judges were particularly impressed with the submissions from pupils and teachers at Derrylamogue National School and Newtown National School, selecting them as County Winners based on their insightful and inspirational responses to the theme.

The two Laois entries represented Laois at the overall national Someone Like Me award. 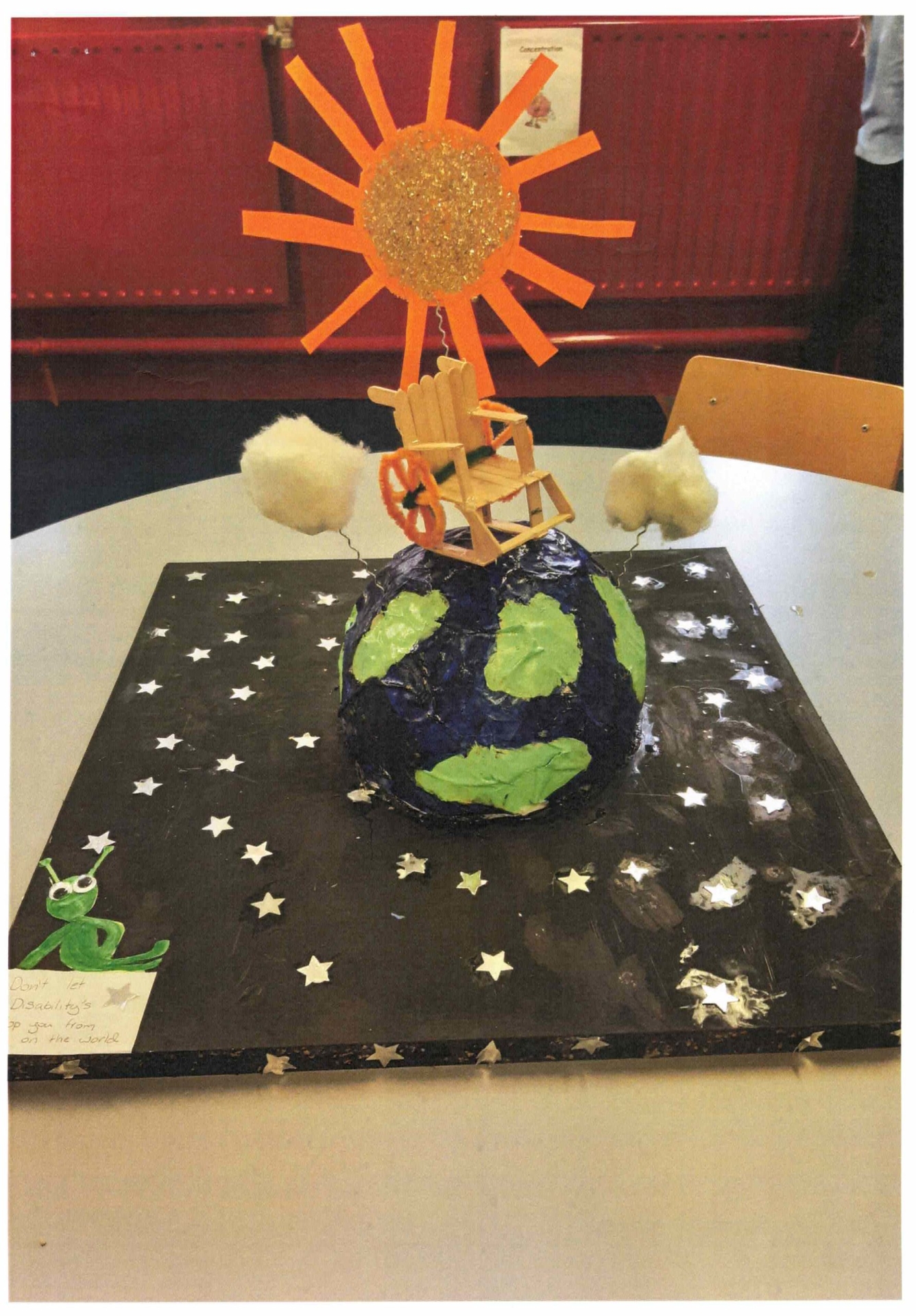 During the last school term of 2020 teachers and their pupils right across Ireland worked through special lesson plans which challenged them to respond artistically and creatively to the theme of Someone Like Me, while, at the same time, appreciating and respecting similarities and differences in people, developing a shared understanding of how we should treat others.