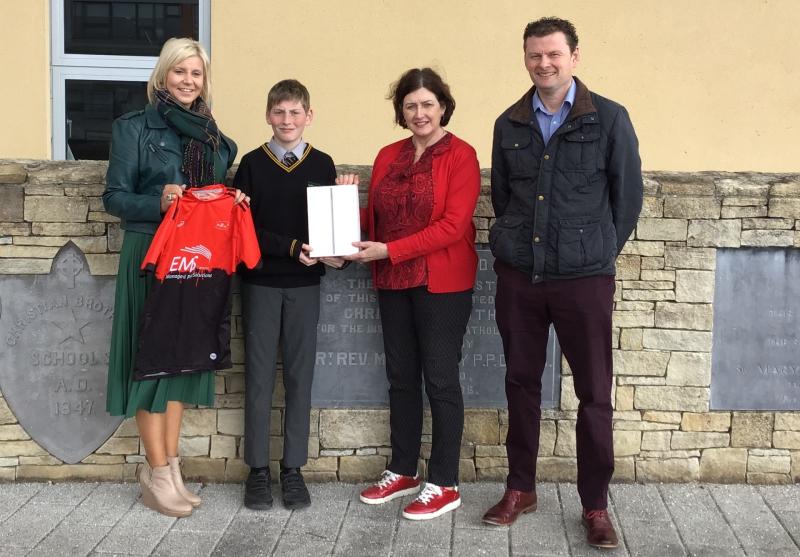 Two first year students at a Laois secondary school who are skilled on and off the GAA pitch, have won academic scholarships for their efforts.

St Mary's CBS, Portlaoise has congratulated two boys who started there this year, coming from nearby primary schools, The Heath NS and St Colman's NS.

The boys have each won a free iPad as well as books and uniforms.

"Congratulations to Harry Delaney and Jack Nolan on winning the St Mary’s CBS “From Each His Best” Scholarship Awards for 2022/2023," they said.

Harry Delaney is a pupil of The Heath National School and is a proud winner of the 2022/2023 Scholarship Award.

"We would like to wish Harry and his family all the best for his time here in the CBS. Harry has numerous sporting endeavors with Football, Hurling and Volleyball just being a few to mention. A member of the Clonad U13 Hurling team he represents his club to the best of his ability being described as a young man with a very hard-working attitude and the ability to just get on with it. Harry looks forward to competing in the Leinster Post Primary Schools' Competitions and representing CBS in the coming months. 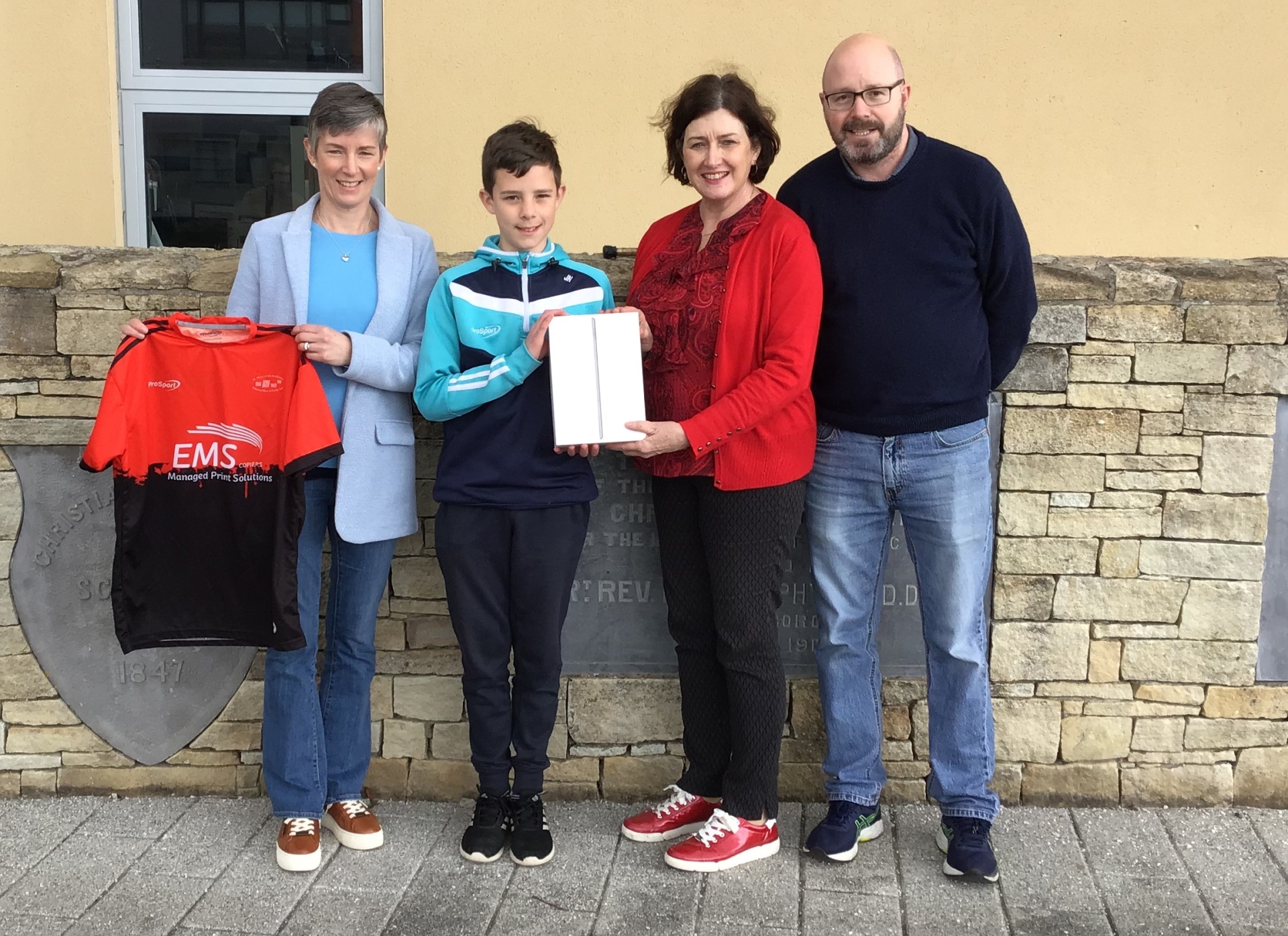 Jack Nolan is a pupil of St. Colman’s NS Stradbally and is also a proud winner of the 2022/2023 Scholarship Award.

"We would also like to wish Jack and his family all the best for his time here in the CBS. Jack is an under 13 Champion with Stradbally and has also played his football with Ananough GAA. A lover of all sports, Jack is described as a young man who is very pleasant and polite and very willing to get stuck in and help and a very good leader. Jack also looks forward to competing in the Leinster Post Primary schools' Competitions and representing the CBS in the coming months," the school said.

The CBS has offered two scholarships due to the high number of applications in recent years.

"The CBS are seeking to combine academic excellence, sporting ambition and all-round character development with a close working relationship between teachers and parents. These scholarships aim to facilitate the holistic development of CBS students by rewarding those who drive to achieve academic excellence in conjunction with their sporting careers.  These scholarships will continue for the duration of the student’s first academic year."