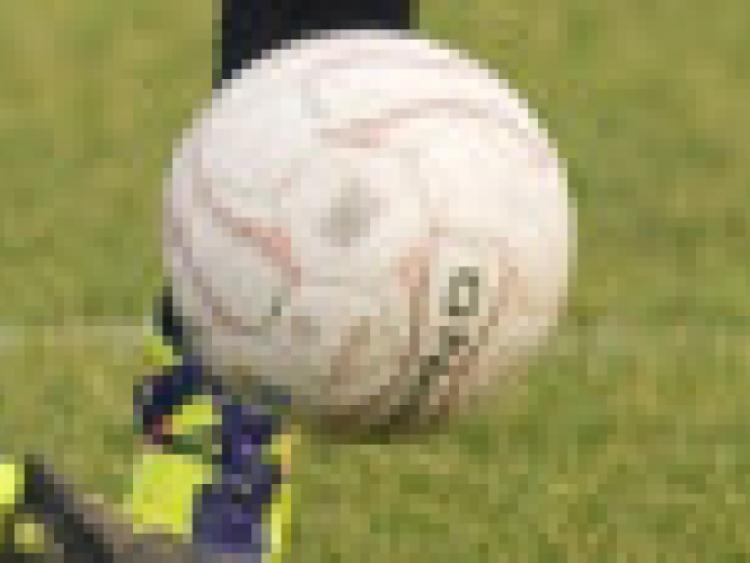 Four first half goals proved costly as LOFFA FC lost out by 5-2 to a more experienced side on Sunday.

Four first half goals proved costly as LOFFA FC lost out by 5-2 to a more experienced side on Sunday.

LOFFA battled back well after the break and outscored Portarlington by 2-1 and they could have been closer at the final whistle had it not been for some great saves from the Portarlington goalkeeper who denied LOFFA on a number of occasions as they put on the pressure.

This is LOFFA’s first season in the league and while they are an inexperienced side, they are improving each week and will be a force to be reckoned with in coming weeks.

After struggling in the first-half and going to the break four goals down, they upped their performance in the second-half.

Michael Power scored their first goal after being set up by Paul Hoolihan and Power turned provider for the second with Kevin Donoher applying the finish. LOFFA now go on to face Abbeyleix next weekend with their confidence bolstered by their second-half performance.

Special mention goes to LOFFA’s Man of the Match, goalkeeper Paul Allen who unfortunately picked up a bad injury and the team wish him a speedy recovery.