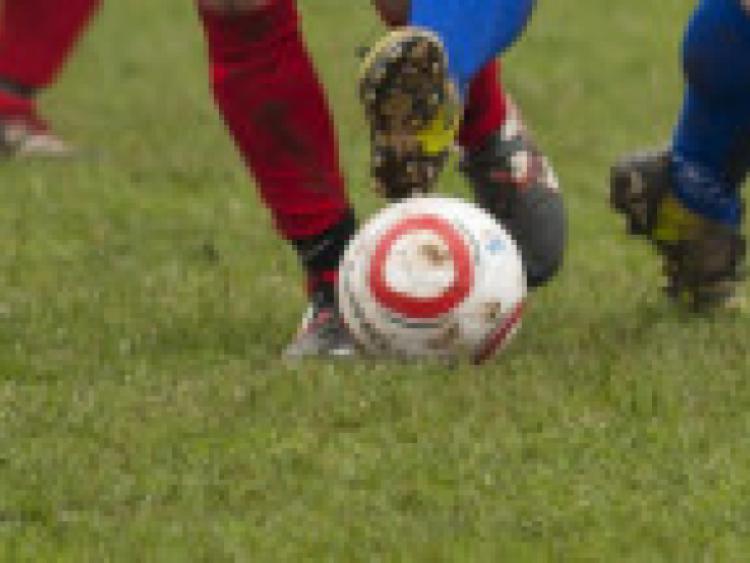 Arlington’s poor run of form since the Christmas break continued on Friday night when they were defeated 2-0 by Athlone based side Monksland Utd.

Arlington’s poor run of form since the Christmas break continued on Friday night when they were defeated 2-0 by Athlone based side Monksland Utd.

Played in extreme weather conditions, the first half rain was replaced by snow in the second half to make playing conditions very difficult for both teams.

The first half was a tight affair but Monksland took the lead before half time when two Arlington defenders got in each other’s way and allowed the ball to fall into the path of the Monksland striker who found the net.

As conditions worsened in the second half and decisions started to go against them, Arlington became frustrated and began to lose their discipline.

They soon found themselves reduced to nine men and fighting an uphill battle. Despite the numerical disadvantage, Arlington finished the game the stronger and had some great chances through Barry Kenny and Shaun Pierre Cretaro to equalise.

Monksland held out and made sure of the points by scoring their second with the last kick of the game after an underhit back pass from centre-half Colin Doyle allowed a tap in to an empty net.

Arlington remain second in the league, but injuries and suspensions are starting to take it’s toll on the squad and they will need to lift themselves for the remaining games of the season.

They are idle next weekend which will give them a chance to regroup ahead of their remaining games.