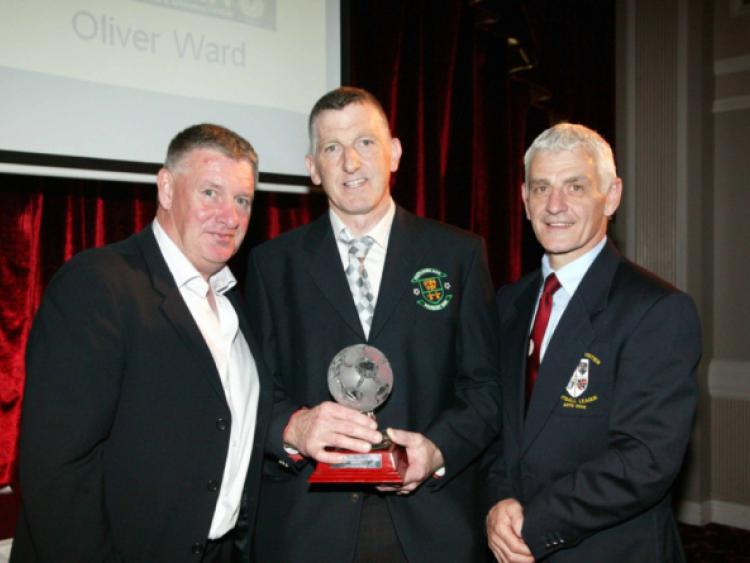 While the 2013/14 season was not the most successful for Laois teams in the Combined Counties Football League, a number of teams are in very strong positions to improve going into the next campaign.

While the 2013/14 season was not the most successful for Laois teams in the Combined Counties Football League, a number of teams are in very strong positions to improve going into the next campaign.

The most improved team this season were Arlington who finished behind the untouchables of Willow Park in the Senior Division while also losing out to the same team in the Paddy Cotter Cup Final. Athlone side Willow Park have won the last seven consecutive top flight titles so to finish second behind them and to push them all the way in the cup final was no mean feat for an Arlington team who were in the third flight in the CCFL as recently as 2010. A tough run late in the season eventually ended their title challenge but if they can improve again going into next season, they could well be the side to end Willow Park’s dominance although like all other teams, they have a sizeable gap to close.

Both Abbeyleix and Clonaslee weren’t far off the pace in the Premier Division and will fancy their chances of competing next year. Abbeyleix only lost one more game than the eventual runners-up which will give them a renewed senses of confidence next season. Clonaslee also made it to the Premier Division Cup Final but lost out to league winners Mullingar Athletic.

It was a similar story for Stradbally in Division 1 as they eventually finished third in the table. They were right in the shake up coming down the stretch but were ultimately overhauled by Temple Villa.

While Portlaoise and Noreside finished off the pace in Division 2, there was certainly ample consolation for Portlaoise as they won the Denis Delaney Division 2 Cup with a win over Walsh Island in the final.

Towerhill Rovers were top of the Laois teams in Division 3A and while they finished third, they will be pleased with how their season went.

Division 4A, an all Laois division, was one of the hardest fought in the CCFL and it went all the way to the wire before Portlaoise Shamrocks edged out Portarlington Town and Midlands Celtic. Shamrocks completed a double when they won the Combined Counties Shield.

Athlone side Willow Park dominated the U-17 to U-19 Leagues and Cup winning all the silverware on offer but they were pushed closest in the U-18 Premier Division where Rosenallis were only a point adrift once all the points were added up.

In fact Rosenallis only lost one league game all season (Willow Park lost two) but draws against Tullamore and Portlaoise ultimately cost them the title. This team has another year together in the U-19 Division and they are sure to be the main threat to Willow’s dominance.