Portlaoise AFC off to sluggish start after loss to Newtown Rangers 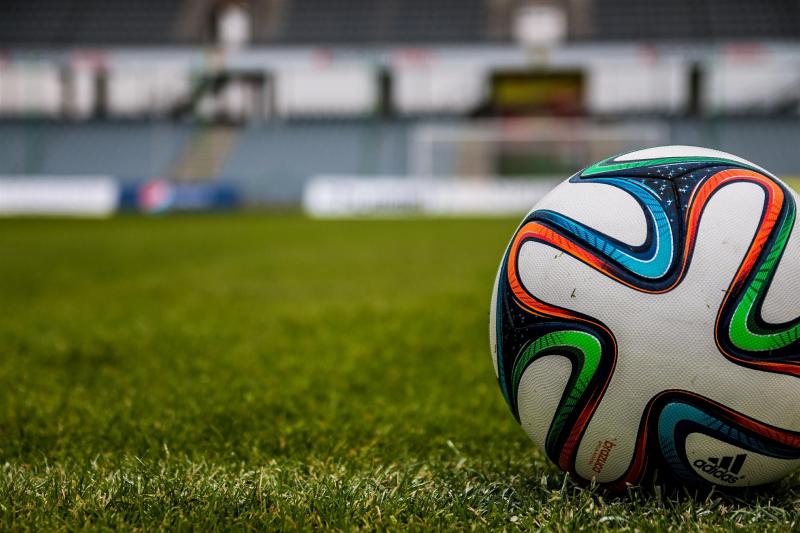 A disappointing start to the season for Portlaoise.

Newtown Rangers moved to the top of LSL Senior 1A on Sunday morning following a good 2-0 win over newly promoted Portlaoise AFC.

The hosts have started well with big victories over Lucan United and Skerries Town while Portlaoise were opening their season on Sunday.

Portlaoise, who won Senior 1A last season following a dramatic final day will be disappointed with their start particularly their first half performance which was lethargic and sluggish.

Newtown went ahead on six minutes after Lee Murtagh was allowed run through unchallenged and finished with ease. Portlaoise never really settled in the first half, but had good chances to go level when first Mark Dunne tested home keeper Shane Davoren, before Danny Molloy and Shane Collins combined well but Davoren intercepted the danger, the Aaron Rafter headed over a Colm Poole free kick.

A swift counter attack saw a scramble in the penalty area and Daniel Purdy’s strike came off a Portlaoise defender to send Cwienk the wrong way and leave Portlaoise facing an uphill battle in the second half.

Manager Ger Dunne made three changes at half-time in a bid to change things around and the impressive Colm Coss, a new signing from Athlone Town FC, was instrumental in a dominant second half display from the visitors.

Time and time again they threatened throughout the second half but they failed to breach a well-organised defence. Newtown could have gone further ahead but Cwienk saved a long-range effort from Purdy before turning away the rebound from Murtagh in style. Satelle went close with a long range effort as the game finished with a 2-0 win for the hosts.

Portlaoise move on to FAI Intermediate Cup action this week against Senior 1 side Home Farm. This game will bring back memories of the 1991 FAI Senior Cup game where Portlaoise ran out 3-1 winners over the then League of Ireland side.