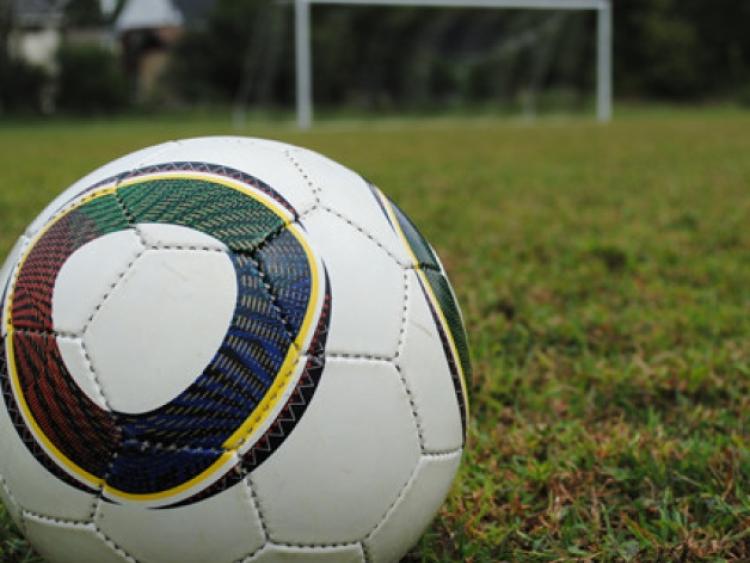 Played in perfect conditions for good football, Stradbally started on the front foot in Athlone on Sunday morning in the first game of the season and their first game in Division 1.

With Benny Lawlor and Jake Byrne causing havoc in the Gentex defence and some sublime distribution by Justin Lalor, Stradbally should've opened their account on numerous occasions but lack of sharpness in front of goal kept Gentex in it.

As always happens Gentex then opened the scoring against the run of play when their centre forward pounced on some hesitation in the Stradbally defence and finished well past Joe Walshe.

Stradbally then went up a gear and deservedly levelled in the 38th minute when Jack Langton finished well after some good work by Lalor and Murphy to leave it 1-1 at the break.

The second-half started the same as the first with Stradbally on top and new signing Colin Murphy pounced well to score the away sides second after some hesitation from the Gentex goalkeeper.

Stradbally saw out the remainder of the game comfortably and probably should've added to their tally.

For Stradbally Joe Walshe’s distribution was excellent, Tom Shiel was outstanding in a well marshalled back four and a hard working Benny Lawlor was best up front. The Midfield pairing of Damien Murphy and Justin Lalor was excellent with the latter getting the Man of the Match award.

A good positive start for Stradbally who host Rosenallis AFC next Sunday in what should be another close encounter.