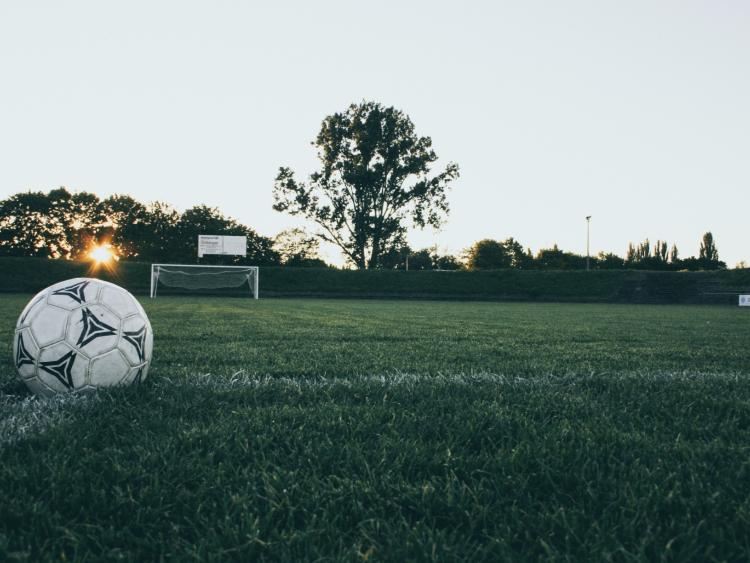 Portlaoise AFC welcomed a Maynooth Town team to Rossleighan Park on Thursday evening last for the quarter-final of the Lions Cup Competition.

Portlaoise started well and took the lead within ten minutes when keeper Ryan Maher found midfielder Tommy Dwane with his kick -out. Tommy linked up with Desmond Peters, whose excellent cross was headed home by Charles Ogundere.

Maynooth's response was instant however, and from the tip off they caught Portlaoise napping at the back to equalise and bring the score to 1-1.

To their credit, Portlaoise regrouped again and played some really intricate football throughout the team. They got their reward on the twenty minute mark when Danny Farrell and Darragh Prendergast linked up cleverly together for a short corner, catching the Maynooth defence out, and Prendergast pounced to put the home side into the lead again.

Maynooth really got into the game in the closing minutes of the first half to pile the pressure on the Portlaoise back four of Aaron Keane, Eoin Duffin, Mary Philips and Oscar Polawski, but the defence held firm to maintain the lead to the break.

The second-half saw midfielders Corey McGuirk, Tommy Dwane, Darragh Prendergast and Jimmy Norton deal very well with the attacks from Maynooth, along with playing some neat football themselves. Ten minutes into the half and Danny Farrell found the top corner with a strike to put Portlaoise 3-1 up.

Maynooth now threw all they had at Portlaoise, but Oran McEvoy and Oskar Polawski came into play and really added to Portlaoise's possession of the ball, while second-half keeper Aaron Kane kept a clean sheet. Callum Delaney and Oscar played midfield in the second half and put on a fine display of football also, as Portlaoise closed the game out for a fine victory.

Credit to team mates Luke and Conor who came to support the lads despite being injured, and also to Jimmy and his team from Maynooth for an enjoyable game. Lastly, to Richard McSweeney and the Lions Club for all they put into the competition.