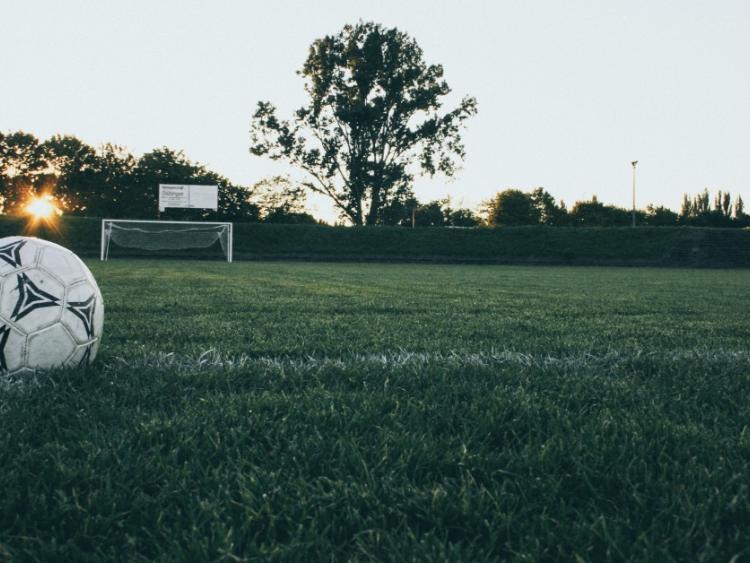 Stradbally Town ‘B’ got their season up and running on Sunday morning with a trip to Fr Breen Park to face neighbours Abbeyleix Athletic.

Abbeyleix won Division 4 last year and came into the game as favourites, but Stradbally’s young side were certainly not fazed.

Right from the off, they took the game to Abbeyleix and created a host of chances in the opening 20 minutes. The first of them fell to Ciaran O’Neill after a wonderful pass from Luke Kelly and he calmly slotted the ball into the corner of the net.

Moments later, O’Neill got in again but this time his shot was saved and the ball came back to Derek O’Gorman who chipped the keeper only to see his effort rebound off the butt of the post.

The lively Kelly had the ball in the Abbeyleix net a second time but his effort was ruled offside.

Stradbally then lost midfielder John Clancy to a hamstring injury and Abbeyleix began to grow into the game from there with Killian Breen bursting through to level the game.

It finished 1-1 at half time but Abbeyleix picked up where they left off on the resumption of play.

Stradbally keeper Robbie Moore made some good saves throughout but he could do nothing to stop Adam Broady giving Abbeyleix the lead after 50 minutes.

The game was tit for tat after that with neither side creating much before the dynamic Broady broke through again and put Abbeyleix 3-1 ahead with 20 minutes to go.

Stradbally, they kept going from there and refused to concede any more goals while managing to create a couple of chances, but Abbeyleix held out for a deserved win.