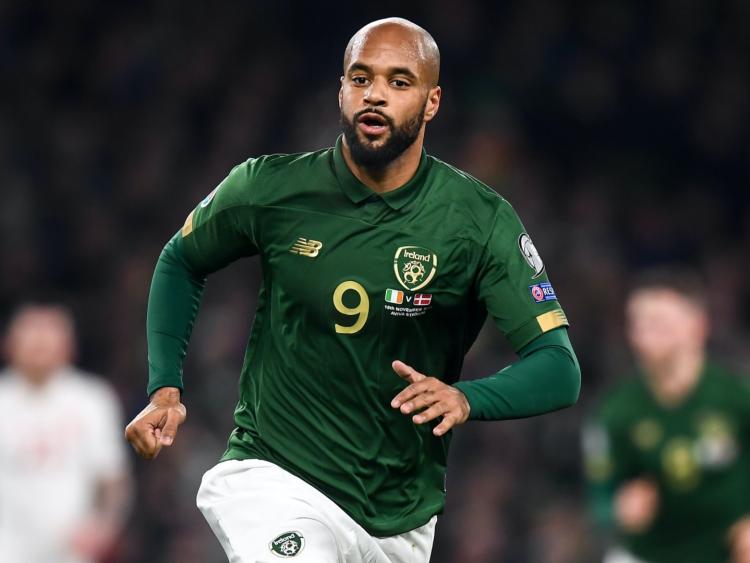 The Football Association of Ireland has condemned the racist social media abuse aimed at Ireland and Sheffield United striker David McGoldrick over the weekend.

An FAI spokesperson said: “The Football Association of Ireland condemns the online racist abuse aimed at our striker David McGoldrick and joins Sheffield United in offering David all the support we can give him at this time. Such behaviour is appalling and cannot be tolerated by football or society.”