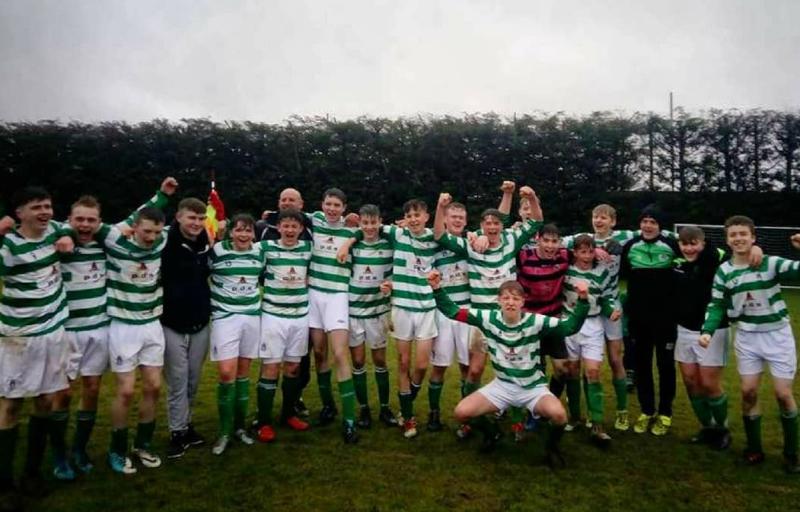 Killeshin FC has become the first club from the Laois to attain the prestigious FAI Club Mark.

The FAI Club Mark is free and optional for clubs. It aims to improve the management of clubs ‘off the field’, establish and promote best practice, empower and support clubs, recognise and reward clubs for achieving high standards. It also helps to increase a club’s capacity to operate effectively and grow football in communities throughout Ireland.

Founded in 1983 as a Juvenile club and affiliated to the then Carlow and District Schoolboys League, the club went on to join the Carlow & District Football League in its inaugural season in 1986 with the club's firsts Juniors Men’s team. The club has grown exponentially since then to currently field 18 teams, catering for over 320 registered male and female players from Nursery level to over-35s.

The club's first success on the pitch at Juvenile level came in 1993 with the then U14 Schoolboys team having success in the league. Since then, there have been numerous teams to have success at underage level in league and cup competitions with most recent success coming in the past two to three seasons at U14 and U16 levels.

During the formative years of the CDFL, the Junior men’s A Team quickly established itself in the Premier Division, winning the CDFL Shield three times and twice Premier League runners-up. The junior men’s B team had many division titles through the 1990’s and early noughties and were twice beaten finalists in the Carlow Cup.

During the mid-noughties, the men’s teams went into a period of decline and dropped down through the divisions in the Carlow League. However, this was all turned around and the club in successive seasons were guided back to the Premier Division by claiming two division titles in Carlow and went on to re-establish the club in the Premier Division of the CDFL.

The number of players at this level has exploded over the past few years and the club this season has three men’s teams competing in the CDFL. This is also true of the Juvenile setup, where the club has seen a sharp rise in those wishing to play the game at Killeshin FC.

For many years, the club relied upon the goodwill of local landowners who provided Killeshin FC with pitches. In 2008, the club took the big step of purchasing and developing its own club grounds, situated on 5-acre plot adjacent to the newly built Killeshin National School, and which is known locally as ‘The Quakers’.

The 15-person Executive Committee recognized that a double track approach to developing top quality playing surfaces and facilities, coupled with a drive to improve the level of Coach education were key aspects of developing the club and its players. To this end the club embarked on an ambitious quadruple phased Club Development Plan, including

In conjunction with the development of club infrastructure, the Club committee has prioritised the development of internal club administration and management processes in line with best practice guidance given by the Football Association of Ireland and as detailed the Club Management Guidelines.

The foresight of the Club to develop such facilities will help secure the club for future generations in the community and provide an ideal platform for aspiring players and coaches to develop their skills within the game.

In delivering this facility for the local community the Club wish to thank:

The Club are most grateful to all who have contributed to build the club to what it is today including past members, some no longer with us, all who have supported the many fundraising initiatives, those who support their EuroMillions Syndicate, Weekly Lotto and Weekly Whist Drive, those who packed shopping bags, sell tickets, took to the stage at Lip Sync 2017 and I’m a Celebrity in 2018. All the local businesses whose continued generosity in sponsorship has been overwhelming.

Finally, the Club wish to thank their community, whose support of the fundraising drive to develop the facilities have made it all possible. This overwhelming support demonstrates the value the Killeshin Community has in football as a sporting and social outlet for all. 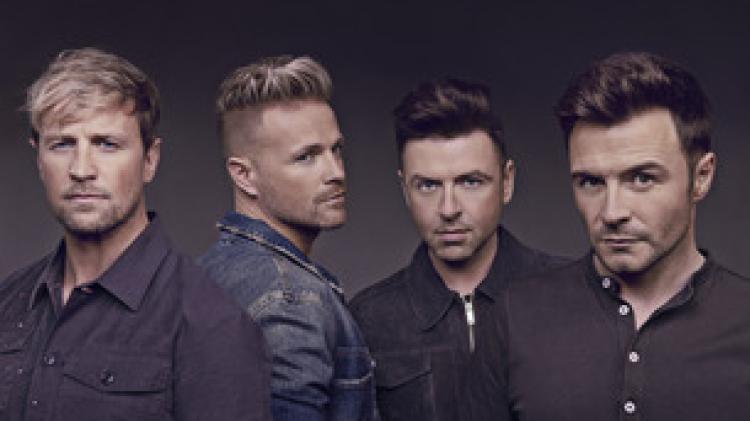 Westlife are back on the road and so is Louis Walsh looking for a new Westlife. 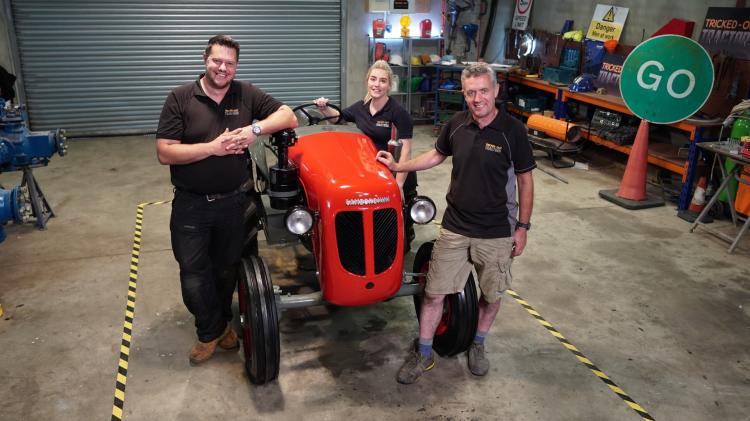