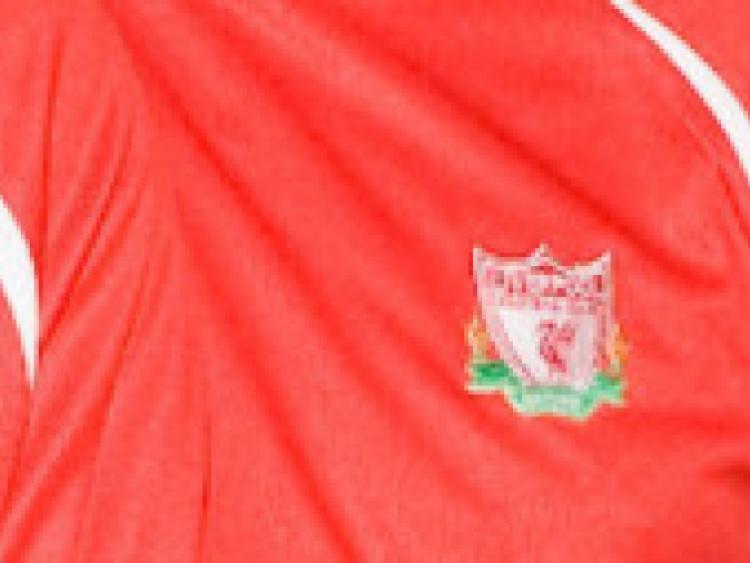 There has been a late change to the Liverpool line up for Stradbally Town FC’s Manchester Utd and Liverpool Legends Day which takes place in Napper Tandy’s on March 16.

There has been a late change to the Liverpool line up for Stradbally Town FC’s Manchester Utd and Liverpool Legends Day which takes place in Napper Tandy’s on March 16.

John Aldridge was initially in the starting line up but his place has been taken by an equally impressive Liverpool and Ireland legend in Ronnie Whelan. The former captain at Anfield played 493 times for the club and also played 53 times for Ireland. He won six League titles, three FA Cups, a European Cup and three Milk Cup medals

He will be joined on the day by Manchester United legend David May in Stradbally on the day which sees Man Utd and Liverpool going head to head in the Premier League.

May made 118 appearances for Man Utd and was part of the team that won the treble in the 1998/99 season.

As part of the event, those in attendance in Napper Tandy’s Ballroom will be able to watch the Man Utd and Liverpool game and hear pre-match, half-time and post match analysis from the two legends. General Admission is €15.

There is also a VIP Ticket costing €35 including meet and greet plus pre-match meal with both legends. Doors open at 12pm for General Admission with doors opening for VIP ticket holders at 10.45am.

There will also be pre and post match entertainment, shirt signings and photo opportunities.