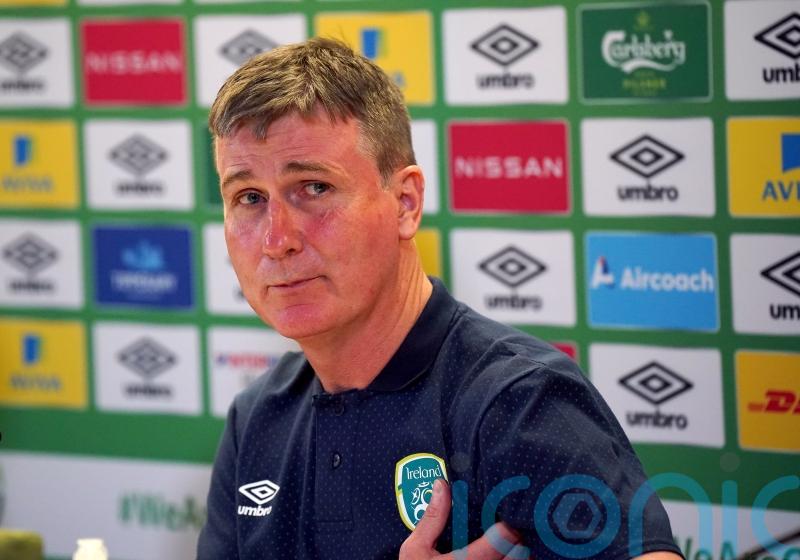 Stephen Kenny remains adamant that he is the right man for the Republic of Ireland manager’s job.

Stephen Kenny remains adamant that he is the right man for the Republic of Ireland manager’s job.

Kenny has found himself under fire in recent days after back-to-back 1-0 defeats by Armenia and Ukraine which have left his side pointless in their new Nations League campaign, which continues with Saturday’s home game against Scotland.

Indeed, they have won only two of the 17 competitive games they have played under the former Dundalk boss, who had attempted to play a more progressive brand of football since his appointment in 2020.

Asked if, in the circumstances, he thought he was still the right man for the job, the 50-year-old replied: “Yes I do, absolutely, I do, yes. Without a shadow of a doubt.

“I’ve just a signed a new contract and I’m committed here until after the Euros. We’ve just lost two very, very narrow games that we are disappointed to lose. 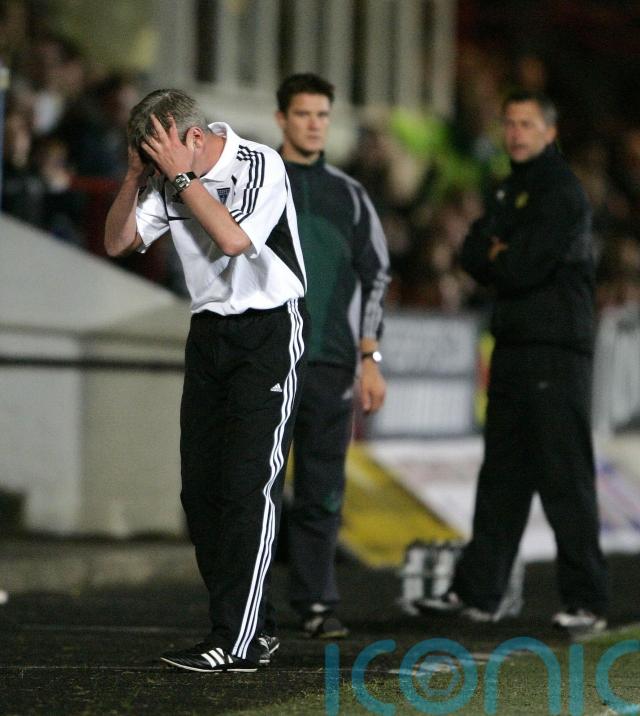 Saturday’s game will serve as a reminder of Kenny’s spell as Dunfermline manager, during which he guided the club to the 2007 Scottish FA Cup final, where they lost 1-0 to Celtic, but also suffered relegation from the Scottish Premiership the same season.

Kenny said: “When I took the job, I was 34 years of age. I was only there a week and we were 10 points adrift at the bottom. I took it on the basis of being five points at the bottom and we were 10. I think Dundee United won two games under Craig Levein at the time.

“We beat Rangers, Hearts, Hibs, and Partick Thistle. We took on all of Edinburgh and Glasgow to get to the final and lost a narrow game to Celtic.

“It was a great experience. I made mistakes. I definitely did. I learned a lot. That was part of my learning as a manager and it was a good experience.”