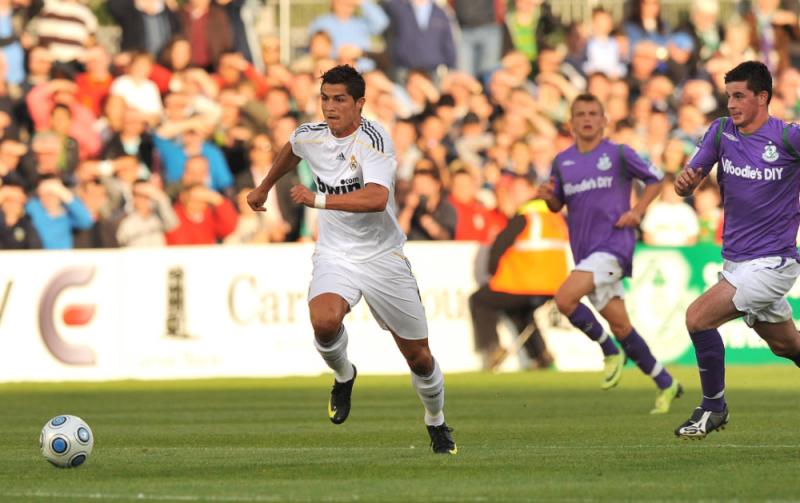 On this day in 2009, one of the best footballers in the world made his Real Madrid debut against Shamrock Rovers in Tallaght Stadium. PIC: Sportsfile

On this day in 2009, one of the best footballers in the world made his Real Madrid debut against Shamrock Rovers in Tallaght Stadium. 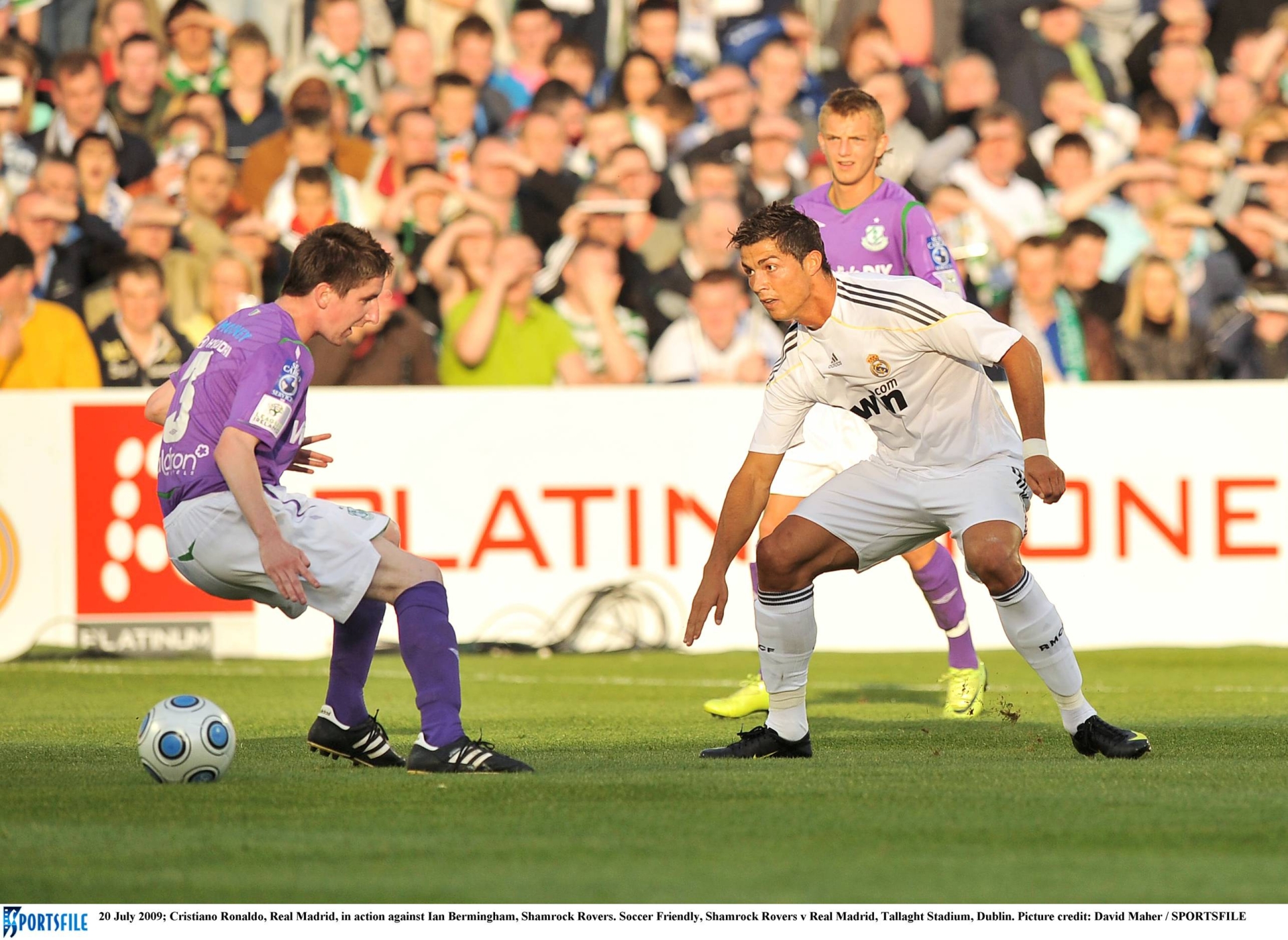 Cristiano Ronaldo, a then 24-year-old attacker, signed for the Los Blancos from Manchester United for £80m and was unveiled to the Madrid fans on July 9 before he made his club debut in Ireland eleven days later (July 20).

The 2008 Ballon d'Or winner played the first period against the Hoops before the Portuguese international was subbed at half time in a sold out friendly encounter at Tallaght Stadium. Manuel Pellegrini's side scored a late goal thanks to a smart finish from long-serving striker Karim Benzema to win the game 0-1. 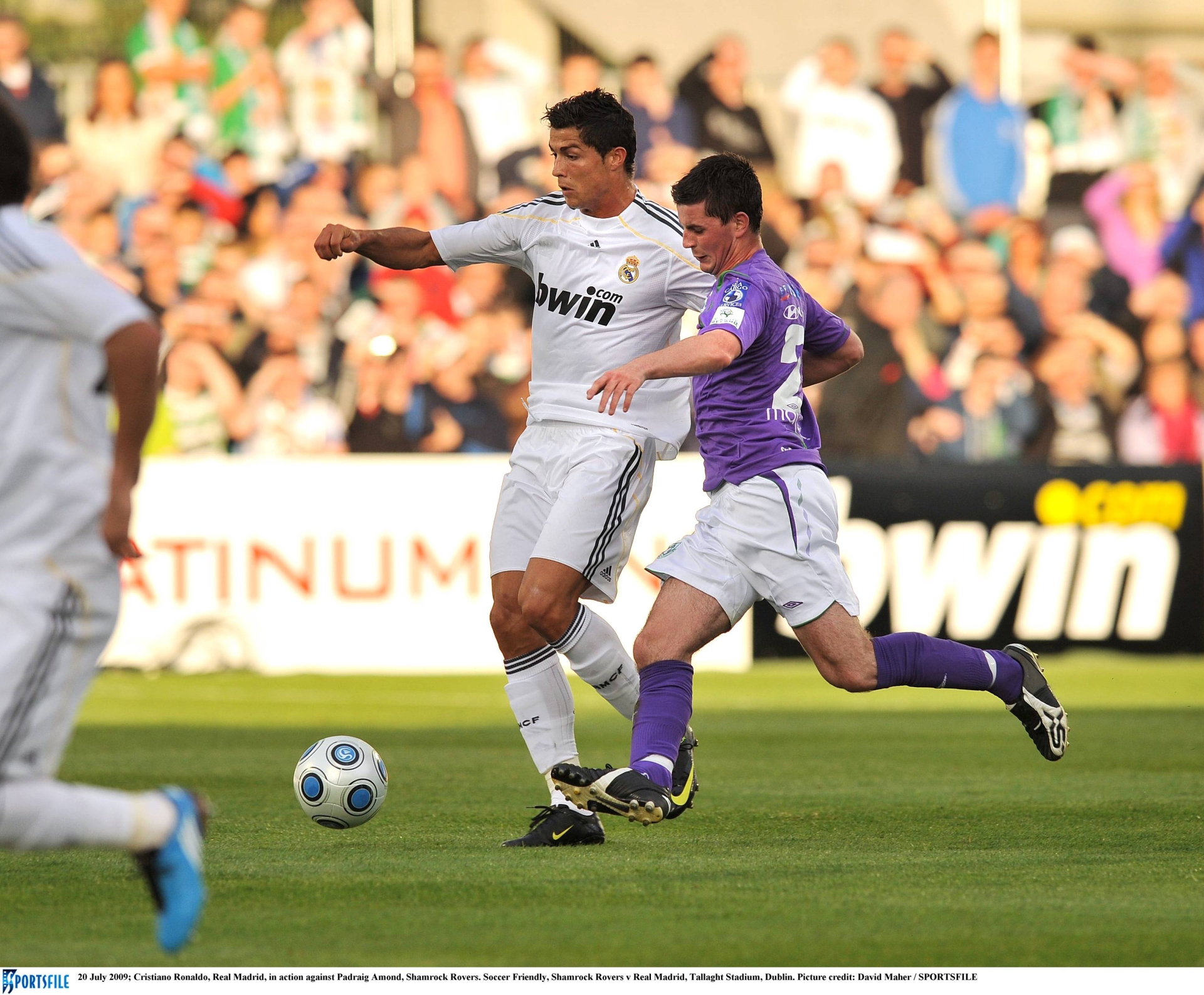 Watch the highlights below:

Ronaldo, who returned to Manchester United from Juventus last season, went on to make 438 appearances for the Spanish giants, scoring an incredible 451 goals. 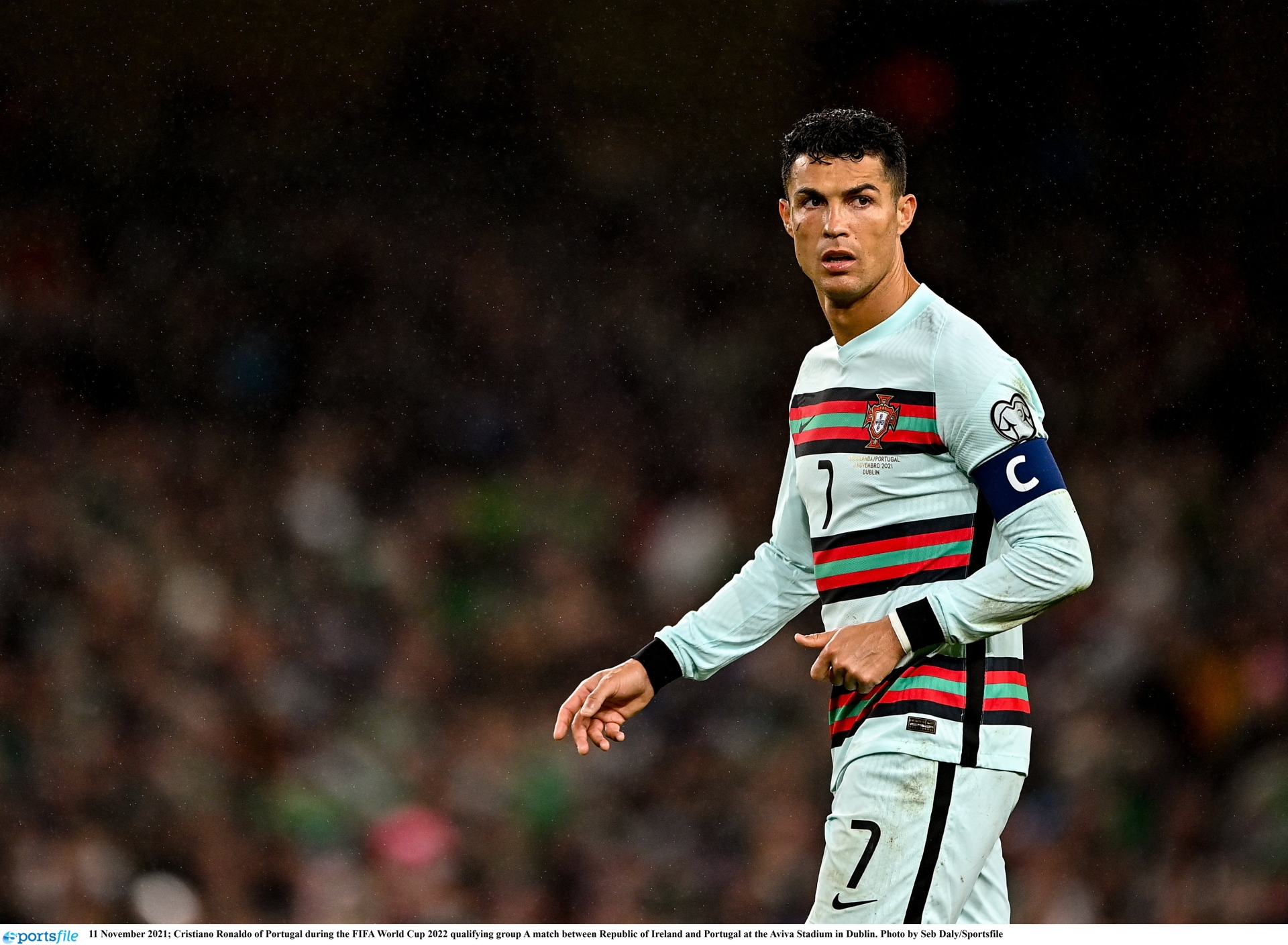