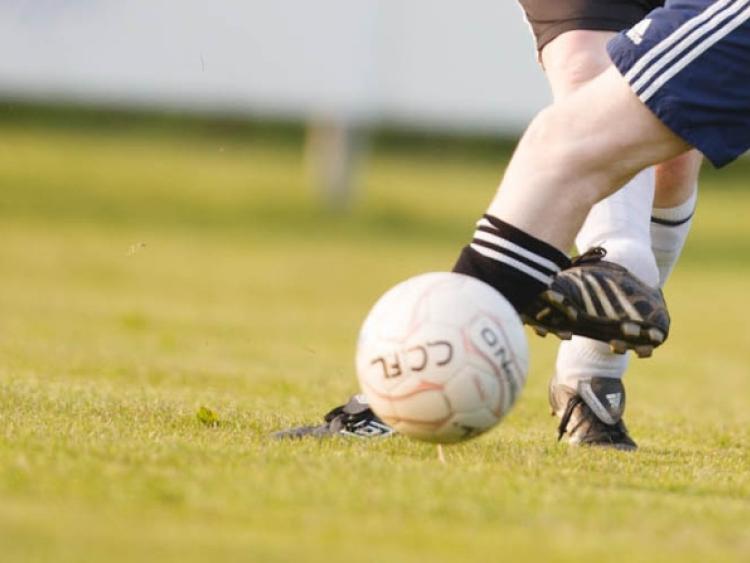 This was a disappointing result but an encouraging performance from Arlington second team away to league leaders Edenderry Town.

This was a disappointing result but an encouraging performance from Arlington second team away to league leaders Edenderry Town.

In difficult conditions, the first half was an even encounter and Arlington had the better of the chances through John Paul Hannify and Paul Hyland. However Edenderry managed to survive and ended up taking the lead just before half time.

Arlington again started well in the second half and were pushing hard for the equaliser through good work from Lee Brennan down the left and Eoin O’Neill and Ted Lawlor through the middle but three goals in a matter of minutes turned the game on it’s head.

Edenderry went 2-0 up, but Arlington got back in the game straight away with a fine volley at the edge of the box from Ted Lawlor.

However from the tip off Edenderry went straight up the field and got their third to halt Arlington’s comeback. Arlingtonnever threw in the twoel but Edenderry got two more goals before the end win, but Arlington can feel hard done by by the scoreline.