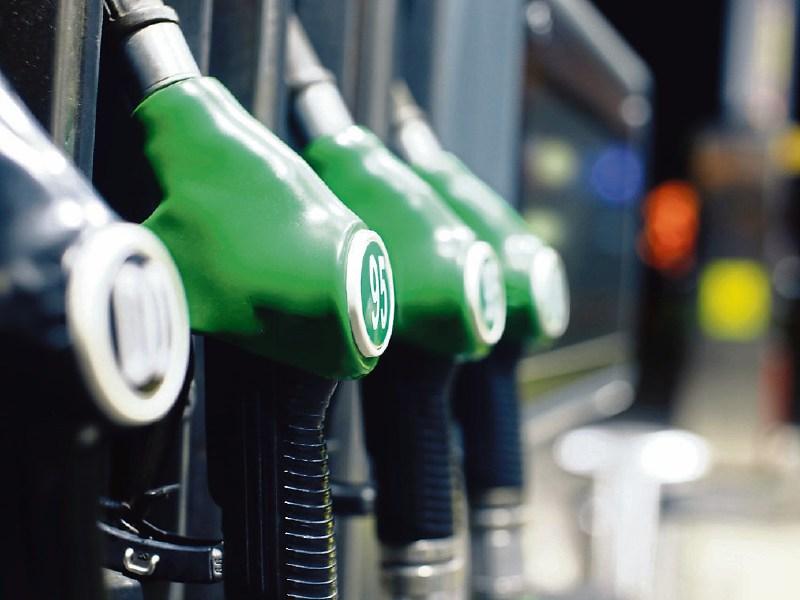 The coalition government’s first budget has done nothing for motorists and contained no measures to address the crisis in motor insurance prices, according to the AA.

The motoring organisation has a welcome for additional Garda resources and for commitments to spend on infrastructure.

But there was no attempt to each the burden of fuel taxes, no change to motoring taxes and no positive measures on road safety.

“Motorists cannot be expected to feel grateful just because things did not get worse,” says Director of Consumer Affairs Conor Faughnan.

“We are facing a crisis in motor insurance prices at the moment which is badly affecting 2 million Irish people.

“It would have been very helpful to reduce the 5% levy on all motor insurance which we are paying at the moment but this was not done, he stated.

The AA has been campaigning for measures to reduce motor insurance prices and continues to engage with Government on the issue.

At the same time the AA wants to see fuel prices reduced to levels that pertained before the financial crisis.

Fuel prices are on the rise again even before the budget.

“Ministers Noonan and Donohoe repeatedly made the point that sacrifices and discipline had allowed Ireland to move away from the financial crisis to a stable and sustainable position,” stated Conor Faughnan.

“With the emergency over, the time for emergency taxes should also be past.

“That means an unwinding of the 5 separate tax increases applied to both main fuels since the emergency budget of October 2008 which between them have added over 20 cent per litre to the retail price of both fuels, ” noted Conor Faughnan.

The AA was reasonably pleased to see the extension of the €5,000 VRT exemption for electric vehicles continued.

However, it noted that, with sales currently at less than 500 cars a year out of 126,000, the measure is not performing strongly.

“The announcement of additional Garda recruitment is welcome,” said Faughnan.

“The resources are badly needed on the road where the traffic corps strength has been allowed to deteriorate in the last 8 years.”