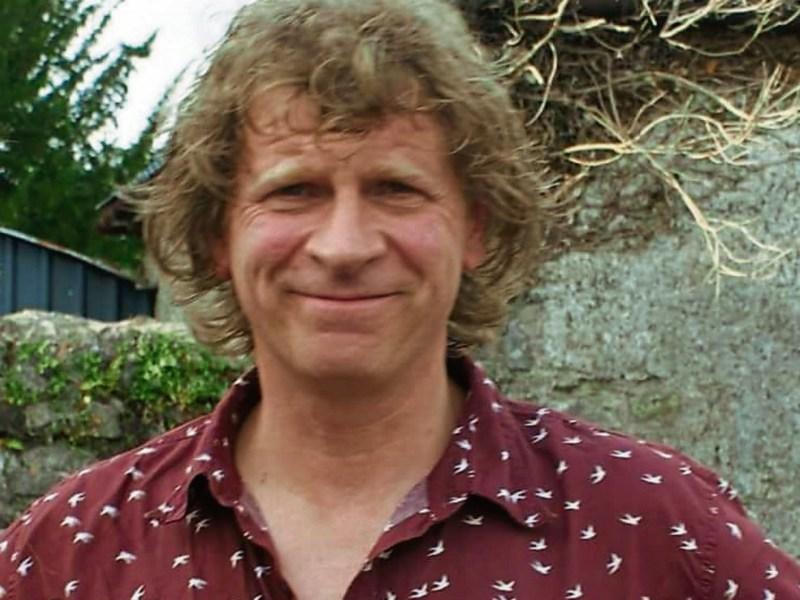 The support, respect and trust that our patrons have shown in us throughout the year.

Probably not, but I achieved as much as I possibly could, nonetheless.

Having had to put our 2 German Pointers to sleep. One in March and one in October.

What was the greatest challenge you faced in 2017?

The flooding of Mountmellick on November 22nd.

The release of the album” Elwan” by African band Tinarawin.

Who was the standout personality for you in 2017?

He might just be one of the greatest of all time.

I’m looking forward to us reopening our doors at The Hare's Restaurant in early January and to continuously improve on everything that we do.

I also aim to further develop the offsite catering arm of our business.

It is my intention to publish a book of poetry in Spring. Now, there, I’ve said it; there’s no going back!!

The narcissistic sociopathy of Donald Trump and the dark forces that operate within his ranks.

Aside from yourself who would you like to see be successful in 2018?

I would love to see Special Counsel Robert Mueller succeed in destroying the Trump presidency.

A Wimbledon Men’s Singles Final featuring Federer & Nadal (not asking for much)!

What cultural event would you most like to attend in 2018?

The Brad Mehldau Trio concert in Dublin next May.

The boxer Michael Conlan. I think he’ll be a world champion before the year is out.

A “must watch” has to be Katie Taylor unifying the titles in Croke Park in April!

Keeping things local, I hope that Laois County Council act on the submission of Yarnbombing Mountmellick (to the pre-draft stage of the Area Plan, 2018-2024) regarding the establishment of a 3rd Level College of Textiles at The Maltings in Mountmellick.

A countrywide skills shortage would be addressed and our town would be re-energised as a result.