With all their shows selling out, you best get your tickets fast! 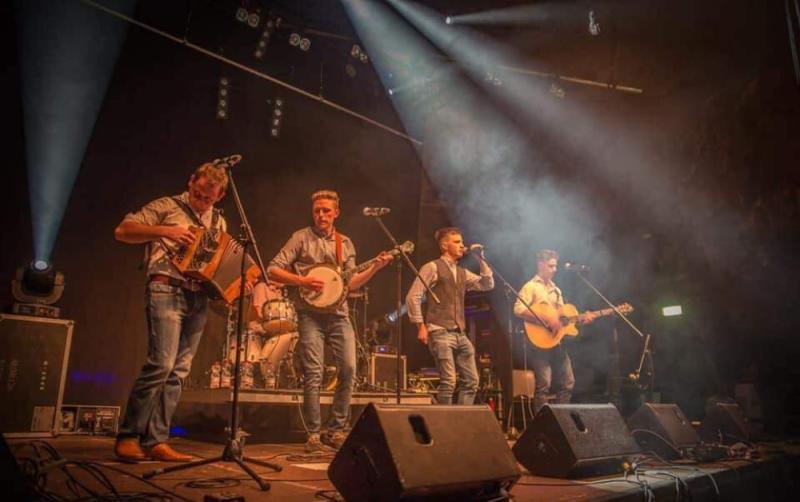 The Tumbling Paddies are a brilliant young six piece band from Co Fermanagh, who will be appearing for the first time in Kavanaghs Pub, Portlaoise on Saturday, November 20.

It's guaranteed to be a full house as this young band have built a massive fan base around Ireland. With all their shows selling out, you best get your tickets fast.

This young band have developed their own unique mix of the biggest songs of recent years and many of the folk classics from the past.  They have released eight original singles, with their song Superstars and Superheroes coming second in a worldwide search for song of the year by an unsigned band.

They have supported some of the biggest acts in the country and all their recent gigs have been complete sell-outs.

Since teaming up with their manager,  Donegal songwriter Andy Cox, The Tumbling Paddies have fast become one of Ireland's most sought after live acts since exploding onto the music scene in 2017. This appearance in Kavanaghs Pub, Portlaoise on Saturday, November 20, is surely one not to miss out on.

After appearing on many TV shows both in Ireland and the UK, this band has been tipped to be the next big band to come out of Ireland.  This is a perfect opportunity to let your hair down while The Tumbling Paddies blow you away with their energetic performance.  This is sure one night not to be missed.

Information on how to get your tickets are on Kavanaghs Pub-Portlaoise Facebook page or ring the bar on 057 86 21744.