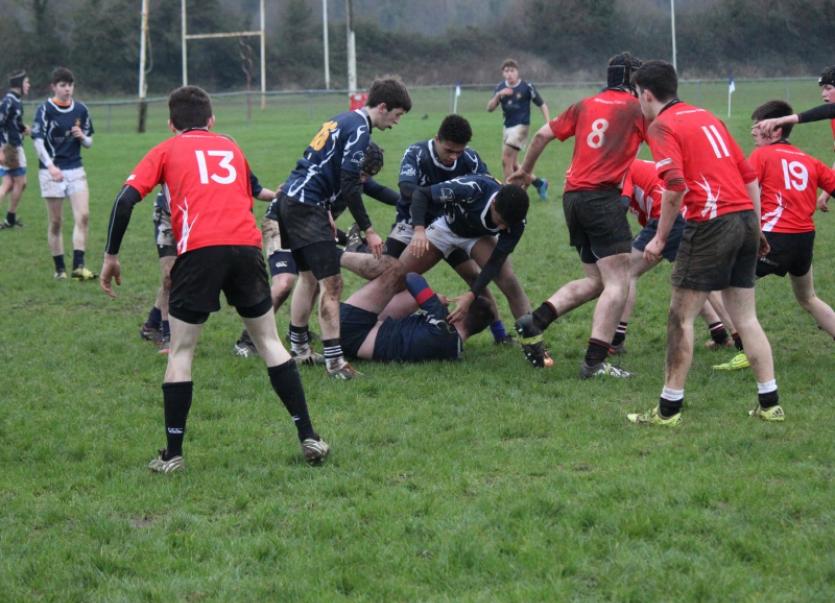 Portlaoise overcame Cill Dara in Togher to reach there fifth final in a row. Portlaoise are the reigning area champions having lifted the cup for the previous four years.They now face the winners of Athy and North Kildare

This semi final clash was a close affair with the teams deadlocked at half-time. Portlaoise lifted their game at the start of the second half with tries from captain Joyce and a great solo try from full back Michael Nurney with a two point conversion from Adam Poole who started to dictate the game the game from the out-half position.

Portlaoise were 12-0 up and finished the game off with a Jack Murphy try under the posts with Poole adding two to make it 19-0.

Cill Dara worked hard and were rewarded with a late try to leave the score 19-7 at full time.

This game was especially important as it doubled up as a Leinster League match with the winners taking all the spoils. Portlaoise are now joint leaders along with Dundalk in the Leinster League. Portlaoise's next game is away to longford.