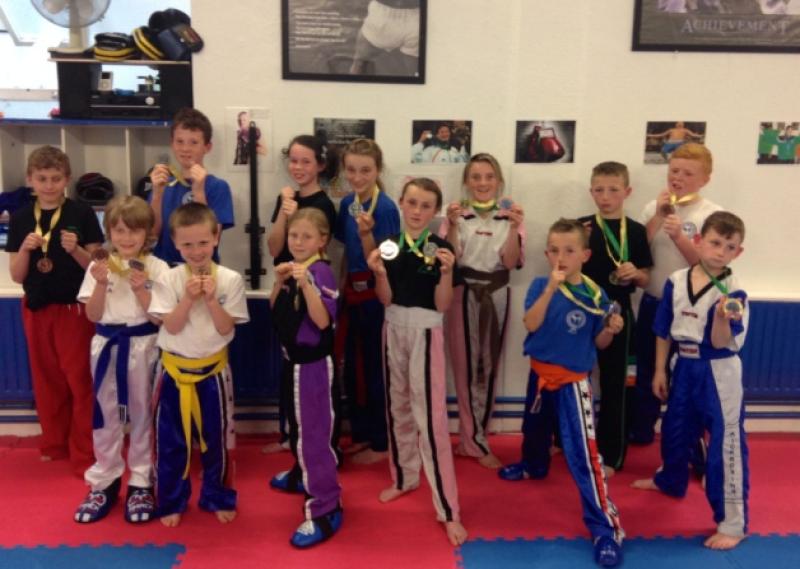 The competition overseen by the World Drug Free Powerlifting Federation (WDFPF) was held in Dusseldorf University from June 6-8. There were more than 90 Irish entries.

Team captain Tomás Cuddihy from Laois successfully defended his world titles in the squat (220kg) and deadlift (240kg) while the Irish team also claimed a number of other World Records and World Titles.

The next competition for team Ireland is in Brentwood, England on the second of August where Ireland will battle it out with Scotland, England and Wales for the 4 Nations crown.

Powerlifting is a sport that comprises of the barbell squat, the barbell bench-press barbell deadlift.

Powerlifting is divided into groups according to age, weight and gender.

If you would like any information on drug free powerlifting in Ireland please contact IDFPA Secretary, Tomás Cuddihy.