Comer no match for U-12s as they win by eight 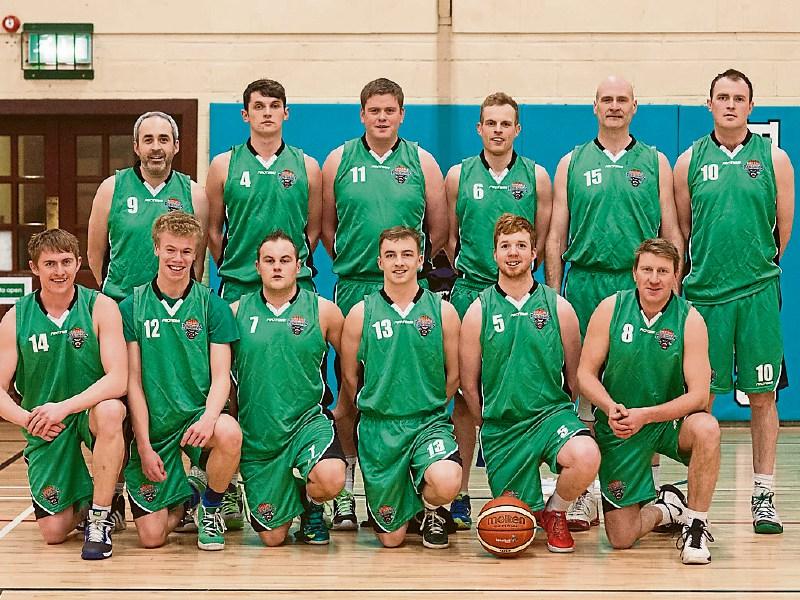 The Portlaoise boys U-12 basketball team travelled to Kilkenny to play Castlecomer in the Kilkenny Area League.

Portlaoise started well with good performances from Michael Lynch and Matthew Coonan. The first quarter was a tight affair with scores at a premium. Portlaoise were working hard through Aaron Dooley and Callum Leonard as they were dominating under their own boards.

As the quarter came to a close Portlaoise edged out in front with the last basket going to their Captain Eoin Murphy after good work from his team mates Callum Leonard and Matthew Coonan.

The second quarter saw a new five players from both Clubs. Portlaoise upped the tempo with the first couple of baskets from Eoghan Dempsey and Brochan O Reilly. Portlaoise for the first time began to dominate with good performances from Jack Byrne and John Hruslovki.

As the half-time whistle approached Portlaoise opened up a six point lead thanks to good movement of the ball resulting in baskets from Brochan O'Reilly and Michael Gilsenan.

The second half saw Portlaoise interoduce Cathal McEvoy to the game to great effect as he got the next two baskets after good work from Ben Delaney and Jack Byrne. In hindsight the game was won and lost in this quarter as Portlaoise stopped Castlecomer from getting any score while at the other they put ten points on the score board to open up a 16 point lead.

The last quarter saw the Castlecomer lads to their credit come out strong to get the first couple of baskets. Portlaoise seemed to lose concentration and were guilty of poor passing and finishing. Castlecomer continued to battle hard for every ball and were rewarded with good baskets.

Portlaoise settled with five minutes left on the clock to take control of the game again with good work from Adam Glynn and Callum Leonard. As the game came to a close Castlecomer went on the full court press but there was never really any doubt about the winning team as the Portlaoise lads showed good composure to run down the clock to go on to a well deserved eight point win.