Laois girls called up for Ireland 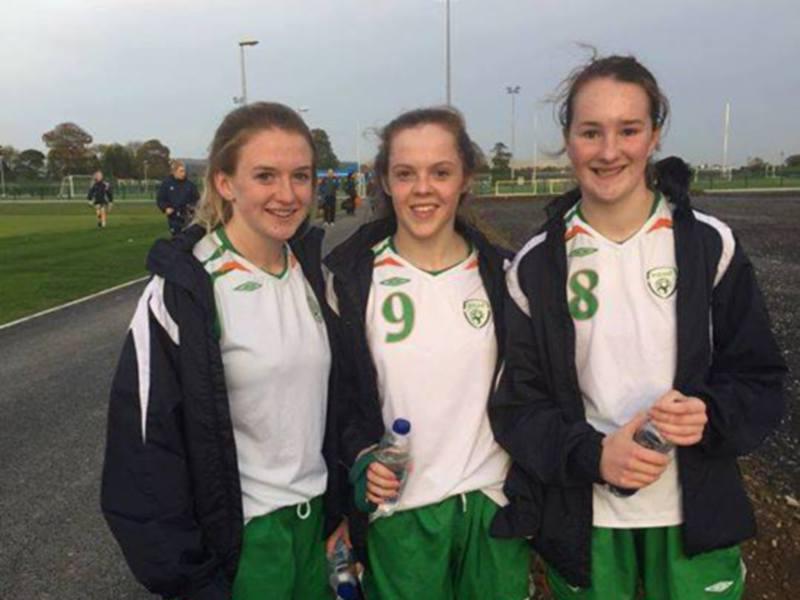 A duo of Laois players have been called up for the Ireland U-16 team to face Wales this week.

The Emo Celtic pair of Gillian Keenan and Emma Lawlor will pull on the green shirt alongside another player from the Midland Schoolboys/Girls League, Bealnamulla's Carla McManus.

Keenan and Lawlor are well used to performing on the big stage having been key parts of the Scoil Chríost Rí team that has appeared in numerous Leinster and All Ireland Finals in recent years, winning several titles.

The girls will travel to Wales with the squad on Wednesday and return Sunday.