Cheddar 'satsified' as Laois secure league status for next year 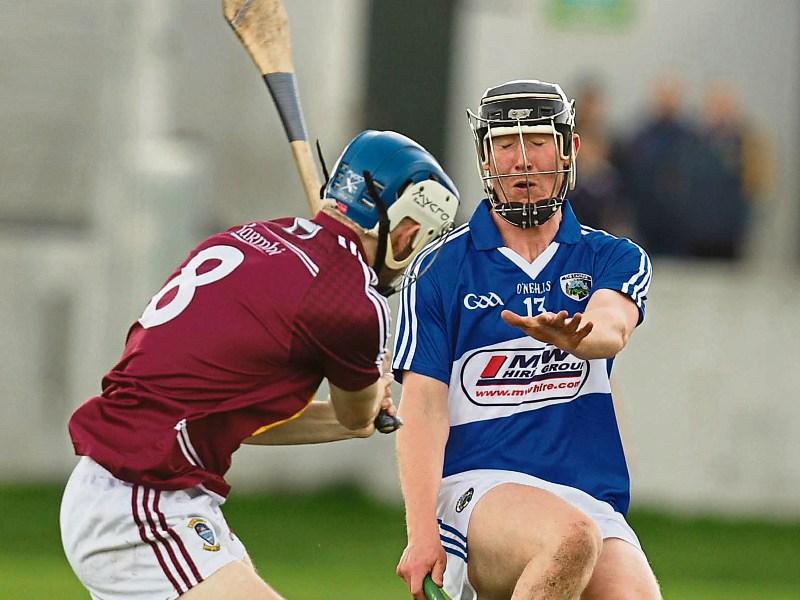 Laois senior hurling manager Cheddar Plunkett admitted he was satisfied rather than relieved, after his team held their nerve to secure their Division 1B status.

Knowing a loss would consign them to Division 2A hurling for 2017, Laois got a performance out of themselves when it mattered most, as they won by seven points.

When asked afterwards if he was relieved at the final whistle, the Portlaoie man disagreed. “Just satisfied. We all knew the importance of this, to Laois hurling and to the team.

“It was a hugely importance game to us because we have given so much over the last few years, and I'm talking about the players here. They have given so much to the team and to go back to Division 2, it would have been a blow to us.

“There is toughness in this team, and we would have gathered ourselves and face that as well, but it is a great boost to us.”

Having suffered six straight defeats, the most demoralising of them just a week earlier against Kerry, it was impressive that Laois were able to come up with a performance here. “It's a serious achievement for this team to stay in Division 1. At the start of the year, it's well documented the players that were missing.

“I think we started with five players from the team that beat Westmeath in Portlaoise (last year), and we had to come from behind to win that game. Then we were dealt a number of injuries over the last few weeks, and then the suspensions last week as well, so it was a serious achievement for this team to hold their nerve during the week, hold their spirit, because there is serious spirit in these lads, and just go out and give a performance.

“I'm immensly proud about that, obviously the victory is important, but I'm actually a little bit more proud of the character that's in the group, the spirit that's in the group, everybody just digs in, and that's the reaction we saw today. I'm not surprised by that, and I'm just delighted for them.

“No more than any other team, they give so much and commit so much time to what they are doing here, and I'm just so delighted for them that they have a season in the league to look forward to next year.

“We also have a little bit of a chance in terms of a platform to prepare for the championship, so there are a lot of positives from today. Having said that, I thought there were periods in the second half when we could have really pushed on and probably didn't.

“I'm happy with the result, and I suppose today was all about the result and not the performance, but there are some aspects of the performance that we need to work on, and to understand that at times in games like this, when the game is there to be won, that we really go and win it.

“When you see the top teams playing, that's what they do, they recognise the important periods in the game and when to go and win it, and that's what we need to do.