Boost for Stradbally as Begley returns 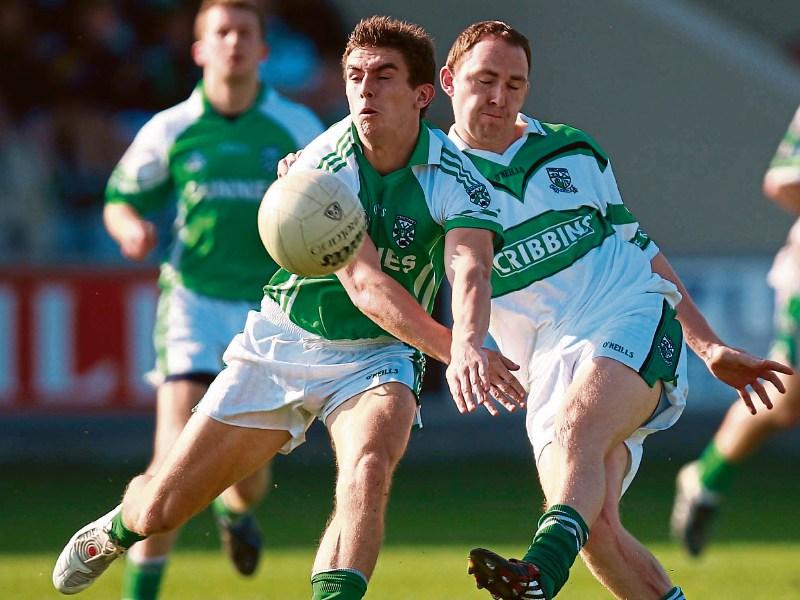 Stradbally have been handed a massive boost for the year ahead after Colm Begley transferred back to the club from Parnells.

The former AFL star had moved to the Coolock-based outfit in 2010, after he struggled to find work in Laois following his return from Australia.

Begley was part of sizeable Laois contingent in the club, which included MJ Tierney and Darren Rooney, both of whom have since returned to their clubs in Laois.

He has yet to make his return to competitive action for the club, as he is currently sidelined with a knee injury, but his return is most welcome to a side which has struggled at the wrong end of the championship recently.

They have shown signs of improvement so far this year in ACFL Division 1A, and they will be hoping Begley's transfer will provide a boost in their bid to avoid any more brushes with relegation.

Elsewhere in GAA news, it is believed that both Paul Cotter and Paul Kingston have dropped off the Laois senior football panel since their relegation to Division 3.

Kingston left in the aftermath of the loss to Meath in the final round, while Cotter dropped himself off the panel following the teams training camp in Westport last weekend.

Laois are in action this coming Saturday when they take on Westmeath in the Barney Hennessy Cup Final in Graiguecullen, with the throw in set for 5pm.

Another challenge game, against Kildare, is set for the May Bank Holiday weekend in Monasterevin as part of the official opening of their new clubhouse. Throw in is down for 4pm, with admission set at €5.

In other intercounty news, Laois' minor footballers will face local rivals Carlow in the next round of the Leinster MFC, following their defeat against Meath on Saturday.

The game will be played in Netwatch Cullen Park on Wednesday week, April 27, with a 6.45pm throw in.