Cunningham drafted in ahead of Leinster SFC opener 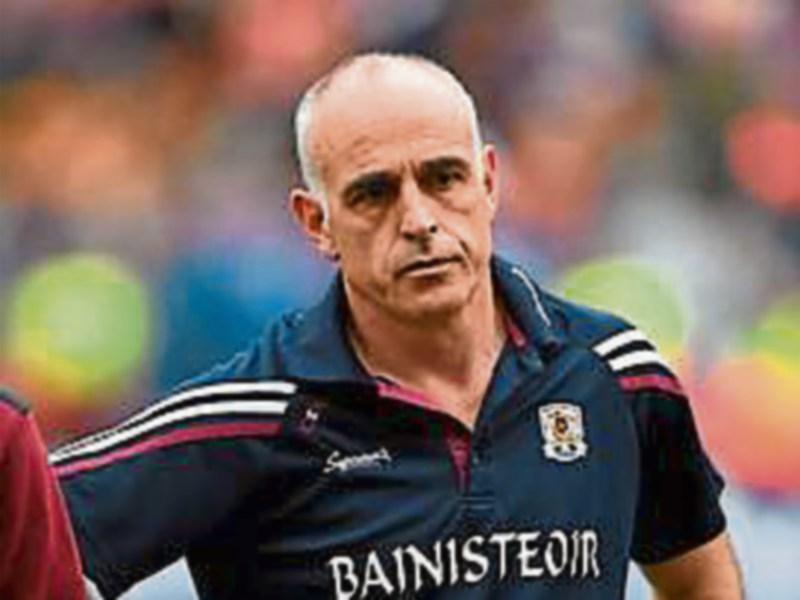 Former Galway senior hurling manager Anthony Cunningham has been drafted in the Laois senior football setup as a coach, ahead of their Leinster SFC opener with Wicklow on May 14.

The surprise move was announced over the weekend, as the Laois back room team underwent a number of changes. Joe Byrne, who had been working as a strength and conditioning coach, parted company with the squad last week, with Cunningham subsequently drafted in, while it is also hope Leo Tiernan, a long time S&C coach with the squad up to 2015, can also be brought back on board.

While Cunningham has risen to prominence in recent years for his work as Galway senior hurling manager, he has a very impressive football CV too, having guided Garycastle from Westmeath to a Leinster club title in 2011, as well as winning a Roscommon SFC title with St Brigid's.

He will have to hit the ground running in his new position, as Laois take to the field against Wicklow in under two weeks time, May 14, with the winner scheduled to play Dublin in Nowlan Park three weeks later.

Before that, however, Laois supporters have the chance to meet with both the football and hurling squads as there is a Laois GAA Open Evening today (Tuesday, May 3) in O'Moore Park. The event begins at 7pm, and all GAA supporters are urged to attend.