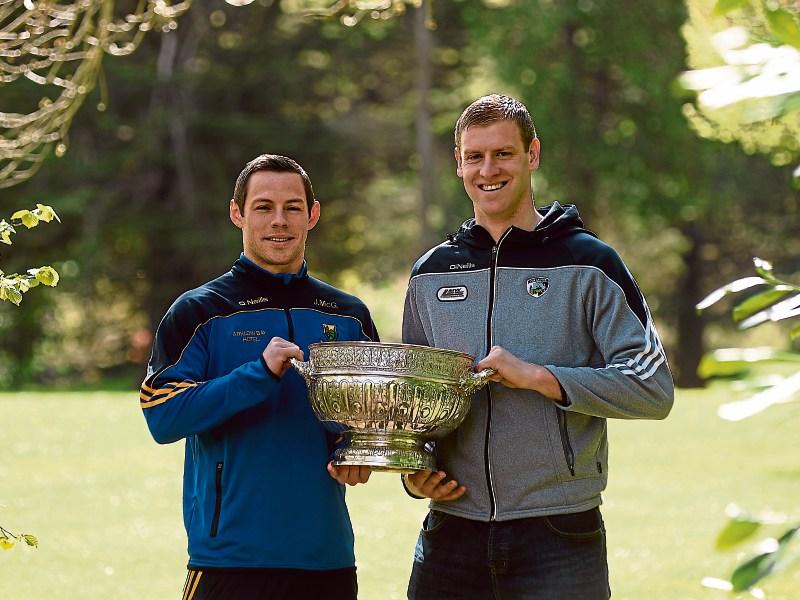 Laois senior footballer will look to get their Leinster SFC campaign off to a winning start this Saturday night, as they welcome Wicklow to O'Moore Park.

After a league campaign they would rather forget, Laois have the opportunity to get a much-needed victory, and they are heavy favourites to do just that this weekend.

Since the draw was made Laois would have been expected to come through this one quite comfortably, but there is unlikely to be anything comfortable about the game.

Laois are under pressure for a variety of reasons. Being the home side and playing against a side from Division 4, they will be expected to handle the game without too much fuss. As Laois' championship record has shown in recent years though, Division 4 teams are not the easy stepping stone you would think. In 2014 and 2015, Laois exited the Qualifers to teams from Division 4 (Tipperary and Antrim respectively), so if any county should be forewarned, it is Laois.

Mick Lillis quite rightly pointed out in his interview ahead of the game that Laois are not in a position to take any game for granted, and that mindset will have to be hammered into the players.

When it was announced last year that the winners of this game would be meeting Dublin in Nowlan Park, Laois GAA were, justifiably, angered by the decision, as it robbed them of a potential home game against the reigning All-Ireland champions.

Laois fought their corner on that issue, as they had to do, but no doubt there were people in Wicklow taking note that Laois had yet to qualify for the game. No matter how many times the complaints were prefaced by the fact that Laois were aware they would have to beat Wicklow first, it won't have been too tasking for manager Johnny Magee to find some extra motivation for his side. As far as Wicklow are concerned, they probably feel they have been written off already, so they can enter the game with a 'nothing to lose' mentality.

For Laois, after their league campaign, they have plenty to prove. They finished the NFL with the worst defensive record in all four divisions, and Mick Lillis and his back room team will have to rectify that by this weekend. Anthony Cunningham will no doubt be charged with doing just that in his new role, but he hasn't much time to work with the players.

The amount of space Laois afforded teams during the league, especially in front of their own full-back line, will continue to be punished if they don't shore things up. In attack, Donie Kingston, Evan O'Carroll and John O'Loughlin have the size, skill and accuracy to cause havoc against any team. Throw in Paul Cahillane, Gary Walsh, Ross Munnelly and Conor Meredith and Laois shouldn't ever be found wanting for scores, but all the attacking talent in the world could count for nothing if things don't tighten up from midfield back.

Laois have a solid, if unspectacular, recent record against Wicklow, and if they come into the game in the right mindset, then a victory is certainly on the cards. Wicklow had an indifferent league, at back, winning three and losing four in Division 4, but they form in the latter half of the league was poor. After winning their first two games, they lost four in a row, before arresting the slide with a 2-10 to 1-10 win over London in their final game.

Championship is a different animal, but both sides have a lot of improving to do from what they produced earlier in the year. Things at least do appear to have picked up in the Laois camp in recent weeks, with the arrival of Anthony Cunningham well received by the players.

What happens this weekend will ultimately be down to them, and it will be a good gauge of how far they have come in the last month and half. If ever a game could be described as a banana-skin, then for Laois, this is certainly it, but that's the challenge facing the players, and they will have to get on with it.

Normally we would say the start to the game is crucial, but for Laois, how they handle the 15 minutes before and after half time will be interesting, as they struggled in either one or both of those spells after starting games strongly in the league, particularly against Tyrone and Meath.

Wicklow will ask tough questions of Laois, but Mick Lillis' men have everything they need to respond in style. Now, it's just a matter of doing it consistently.