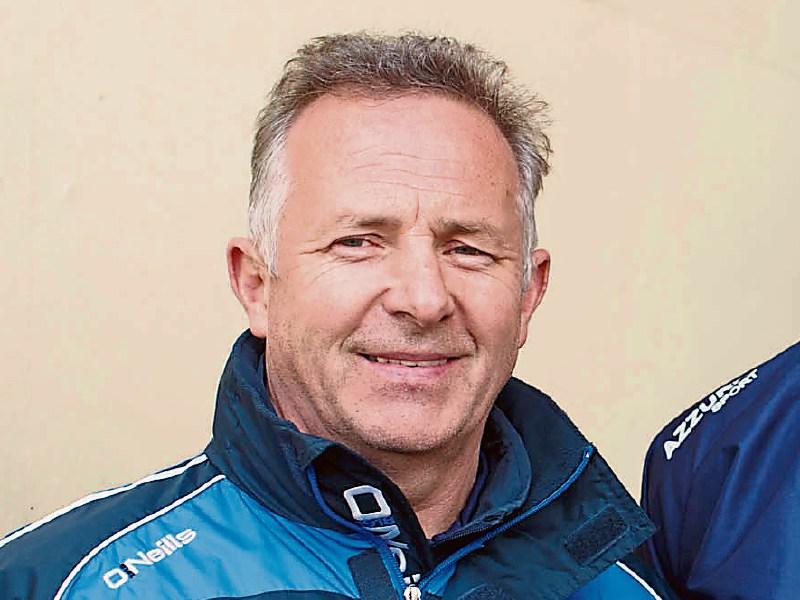 Laois manager Mick Lillis has added his voice to the criticism of the Leinster Council's decision to stage their impending clash with Dublin in Nowlan Park.

Speaking after his side had beaten Wicklow by seven points in O'Moore Park on Saturday evening, Lillis condemned the fact Laois have been denied the chance to host the All-Ireland champions. “I've never had an issue, we'll play wherever we're asked to play, but I think the decision to play the game in Nowlan Park is a disgrace.

“I think it is a shockingly bad decision, and it's one the people who voted for it will have to live with, but it's all down to money.

“The fanfare of bringing to Dublin to any venue would be phenomenal, you couldn't write away for it, it would be just fantastic, and to bring it to Nowlan Park, the home of hurling you could say, where there is never a match played, I think it's a bit of a travesty.

“ I think it's a poor decision that was made, and on reflection I would hope that a different decision would be made. But look, that's out of our hands, we had no hand, act or part in it, no more than Dublin. Jim Gavin has said repeatedly that they will play wherever they are told to play, he doesn't get into the politics of it, but it is politics.”

Laois are scheduled to play Dublin at the Kilkenny venue on Saturday, June 4th.