Gary Walsh back on Laois football panel for qualifier with Armagh 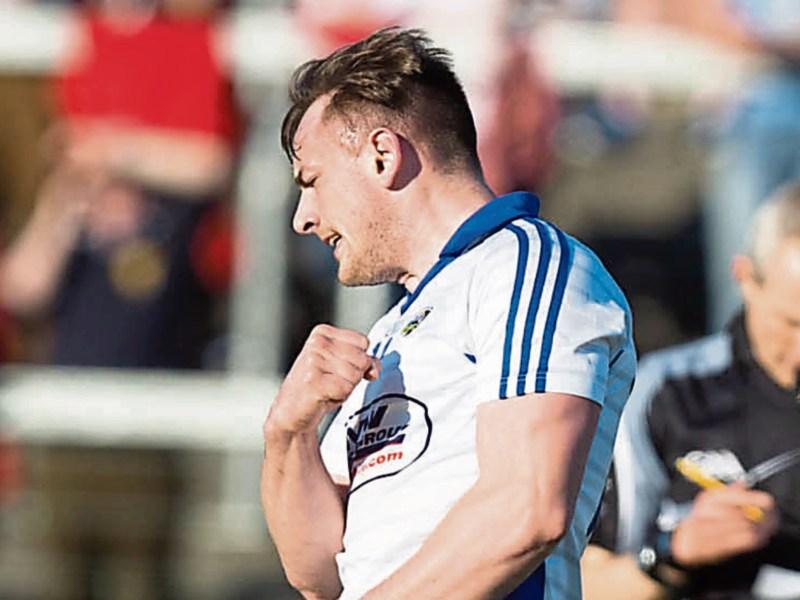 Gary Walsh is back on the Laois football panel for next Saturday's All-Ireland qualifier against Armagh, at O’Moore Park.

The return comes in the wake of an apology by the Ballylinan player to manager Mick Lillis for a statement on Twitter last week which hit out at Laois management.

Walsh was withdrawn at half time in Laois' SFC quarter final defeat to Dublin in Nowlan Park, and in the aftermath of the game, stories began to circulate that he had left the panel.

However, last Thursday he took to Twitter to clarify that he had not left the panel, and instead had been dropped for his reaction to being substituted at the interval.

By Saturday afternoon, however, Walsh had issued an apology, again through his Twitter account, in which he thanked the Laois management team for meeting him, and “unreservedly apologised for my threatening behaviour towards my manager Mick Lillis.”

Walsh confirmed yesterday he was back on the panel.