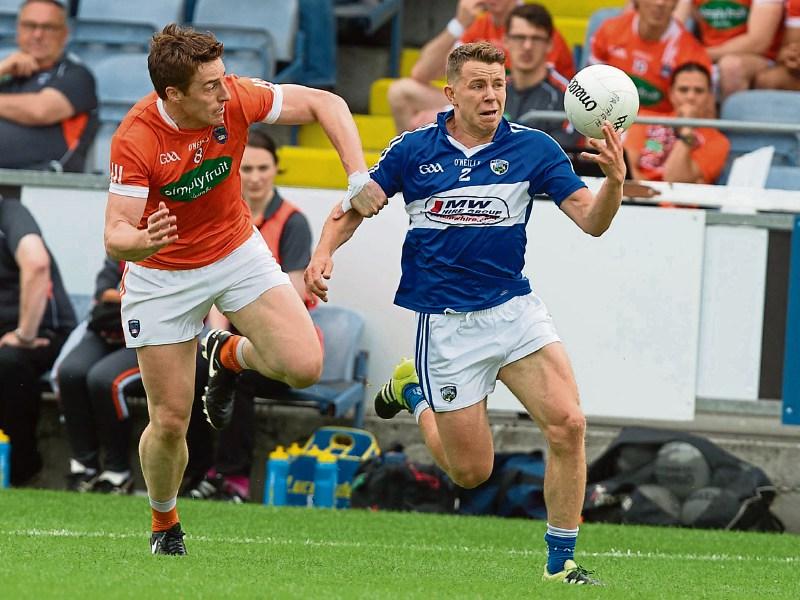 Laois have to replay their All-Ireland Senior Football Championship Round 1A qualifier with Armagh after using one too many substitutes in their win last Saturday.

The re-play has been scheduled for O'Moore Park on Saturday, July 2 at 3pm.

In a statement the CCCC said:

“Following an enquiry from the CCCC arising from the Round 1A Football qualifier between Laois v Armagh on Saturdaym June 18 it has been confirmed that one extra substitute was used by Laois in error.

“CCCC have proposed, in accordance with rule, that this game should be replayed on Saturday July 2 at 3pm in Portlaoise. Laois have accepted this proposal.”

The issue arose from the sending on of Shane Murphy in second half stoppage-time, at a time when Laois had already used their full allocation of six replacements.

They were therefore found to be in breach of the six substitute rule.

When it came to sanction the CCCC had a number of options, from awarding the game to Armagh, fining Laois, or ordering a replay.

Speaking to the Express after the match, Manager Mick Lillis said,

“It was a real humdinger, the tension, the play was up and down the field, the excitement, the hits, you could nearly feel them yourself on the sideline and in the stand.

“The ability is not in question, but had we the gumption to really go at this and stay at it, and be relentless right to the final whistle, which we did and it was great to get the result.”