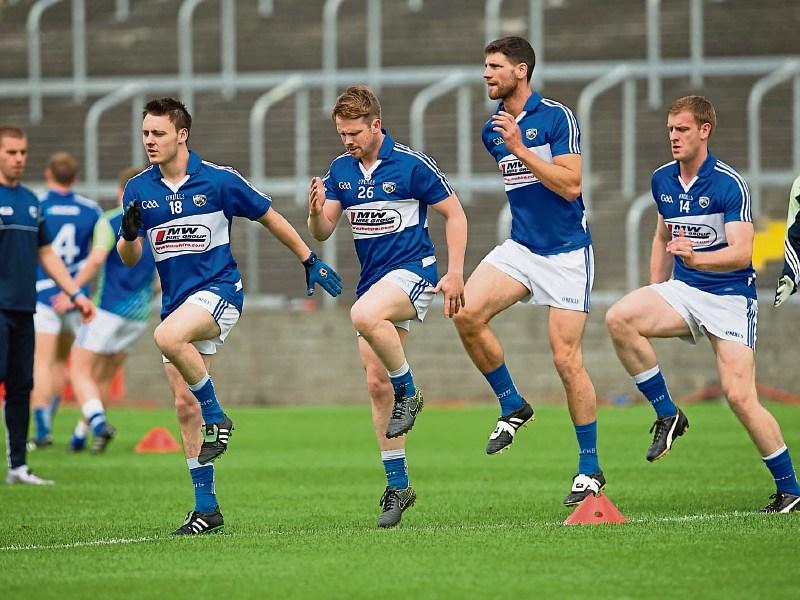 Laois are set for an All-Ireland Qualifiers double-header on the west coast, after both the hurlers and footballers were drawn away to Clare yesterday morning.

The exact details of the fixtures were not available at time of going to press, but it was expected that the games would be organised as part of a double-header in Cusack Park, Ennis on Saturday, July 2.

The games will be almost three years to the day from an identical Qualifier draw in 2013, when both Laois' footballers and hurlers travelled to Ennis.

It is as tough a draw as Laois' hurlers could have gotten, with Davy Fitzgerald's men out to get their All-Ireland charge back on track after the loss to Waterford earlier this month.

With Picky Maher now in America, Tom Delaney ruled out with a serious knee injury and a handful of other knocks and injuries, it will take a mammoth task for Cheddar Plunkett's men to get a result, a fact highlighted by Clare being installed as 1/100 favourites already.

The footballers will have been quite happy with their draw, considering they could have met the losers of Tyrone v Cavan or Meath v Dublin.

Clare will be no pushovers though, and they already have some silverware to their names this year having beaten Kildare in the NFL Division 3 final. They find themselves in the Qualifiers after a timid defeat at the hands of Kerry in the Munster SFC.

It will likely be a tougher test of Laois' credentials than the win over Armagh at the weekend, and Laois have been installed as slight favourites for the game at 4/5, with Clare at 5/4. Laois will be boosted by the return of JOhn O'Loughlin for the game.

For report and reaction to Laois' win over Armagh, see pages 94 and 95.