Laois should have enough to do the double on Armagh 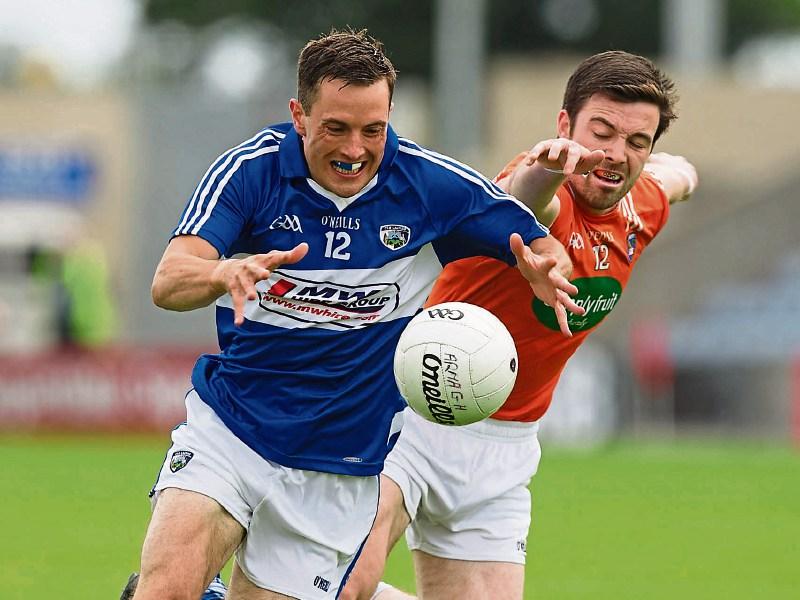 Laois will welcome Armagh back to O'Moore Park this Saturday afternoon, as they attempt to book their place in Round 2 of the All-Ireland Qualifiers once again.

With John O'Loughlin due to return from suspension, manager Mick Lillis will at least have a stronger hand to pick from for this game than he did in the initial game.

O'Loughlin's return will provide some real drive and leadership around the middle of the field, and what Laois will be hoping for is that they can start this game in the manner they finished the last one.

After what was a pretty dour first half, Laois played much better in the second, and if they can manage a full seventy minutes of that this Saturday it will surely be enough to beat Armagh.

Laois were deserving winners the first day, and while this replay will have caught both sets of players by surprise, the one thing Laois must keep in mind is that it would be almost impossible for Armagh to play worse than they did a little over a week ago.

Maybe it's not, and much will depend on whether the players see this as an opportunity to rescue their season, or as a nuisance keeping them from a summer with their clubs, or even, a summer abroad.

It will be interesting to see how Laois approach the game, as their mindset will no doubt have been messed with in the build up to the game. They should be marching into Round 2, heading to Ennis this weekend for a date with Clare, but now they are back in O'Moore Park with the prospect of exiting the Qualifiers in the first round.

If the fighting spirit they showed in the second half of the first game is any indicator, however, we should see a highly motivated Laois team take to the field.

In spute of the rule infringement, Laois players will know they were the better team last week, and deserve to be in the next round. If they get a good start this Saturday, that thought may creep into Armagh minds too.

Along with John O'Loughlin, Paul Cotter is also available this weekend, having missed the first game, with Mick Lillis likely to have a full panel to pick from. If Laois could do it once, they can certainly do it again, but lets leave no doubts this time around.