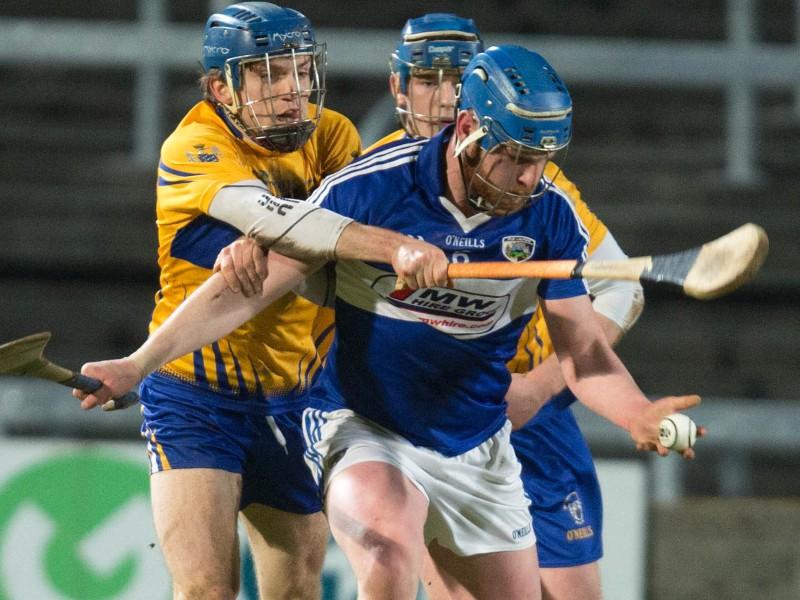 Laois senior hurlers face into one of the toughest tasks possible this Saturday night as they travel to Ennis to take on Clare in Round 1 of the All-Ireland Qualifiers.

Facing a Clare side who come into the game on the back of disappointing defeat to Waterford in the Munster SHC is about as bad as it could have been for Cheddar Plunkett, as Laois must attempt to upset all the odds and claim a result.

They will have to do it without Stephen Maher, as the Clough-Ballacolla man is currrently in the States, having opted for a summer abroad after the loss to Offaly. To compound matters, his Clough-Ballacolla clubmate Tom Delaney has seen his season ended due to a cruciate ligament tear, which he picked up against Offaly.

Ciaran Collier has been victim to an identical injury, and his season is also over for both Laois and Camross, after he picked up the injury in a round of club league games.

There were also concerns over Cha Dwyer and Neil Foyle, but both are expected to be fit to face Clare on Saturday. Dwyer in particular will be a key man to have available, as he continues to improve with every outing in a blue and white jersey.

He was one of the few players to emerge with any credit from the Offaly game, and his performance a week later for Ballinakill, where he scored 3-10 in a league game against Clough-Ballacolla, point to a player in peak form. Without meaning to insult Clough-Ballacolla, it's fair to say the test awaiting Dwyer and his team mates this Saturday night is far greater than the one he faced on that occasion.

Clare are the reigning league champions and have been striving harder than ever to get back to an All-Ireland final. Laois' last trip to Ennis in the championship, a 1-32 to 0-15 loss in 2013, won't have given much cause for optimism, but the challenge for Laois is to get themselves really up for this game. If Clare are having an off-day, Laois will have to at least put themselves in the running to take advantage, so they must find some form.

The most recent meeting between the sides, back in March in the NHL, was one of Laois' better displays in the league, and they matched Clare for most of the game. Asking them to do that three months later in the championship is tough, but Cheddar Plunkett will have the team as well-prepared as he possibly can.

From the moment the draw was made it was always going to be tough for Laois, but as Plunkett has repeatedly said, this is where Laois want to be. Tough games are better than easy ones, and they don't come tougher than this.

Clare are overwhelming favourites for the game (odds of 1/100 at time of writing) but in a year where Laois have been trying to build a new team, every opportunity for them to play together is crucial. A win or draw seems fanciful, but that's not to say Laois have nothing to play for here.